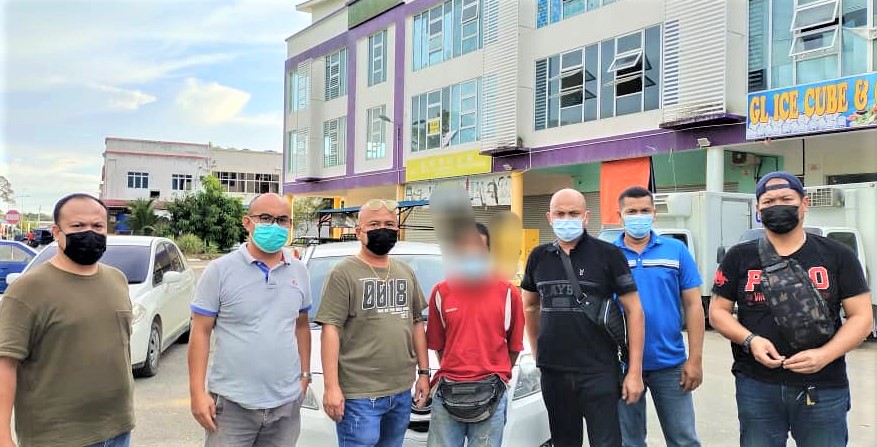 MIRI: Oil palm smallholders can heave a sigh of relief with fresh fruit bunches (FFB) reportedly selling at between RM740 and RM900 per metric tonnes, as they try to survive during this difficult period following the Covid-19 pandemic.

However, the increase in FFB prices has also attracted others – such as thieves to go to their orchards and cart away tonnes of the ripe fruits.

In the Bekenu constituency where about 80 percent of the people are actively involved in the oil palm plantation, many have expressed their worries over the increasing theft of ripe oil palm fruits, said its assemblywoman Datuk Rosey Yunus.

“We must stop this practice before it becomes widespread,” she said to the New Sarawak Tribune.

She added, the increasing number of thefts of FFBs has become a matter of great concern not only for smallholders in Bekenu, but also those in Subis and villages within Sibuti.

Miri police have made several arrests in connection with the FFB thefts reported in the district.

In the month of June alone this year, four local men were caught by the police for stealing oil palm fresh fruit bunches in Sepupok Niah and Kampung Kelulit Bekenu.

The swift action made by the authority in combating the menace has been lauded by the people (smallholders) in Bekenu.

“It’s a huge relief, we need collaborative efforts from everybody to tackle the problem,” Rosey, who is also Assistant Minister of Welfare, Community Wellbeing, Women, Family and Childhood Development commented.

A smallholder in Bekenu, Adum Liu, believed that increase in police presence would help to make people feel safer, reduce FFB thefts and other crime activities.

Bekenu, initially a fishing village, located about 46km from Miri city with a population comprising of Kedayans, Malays, Ibans and Chinese has been known not only for producing high quality oil palm fruits, but also has plenty of top tourist attractions.

Six years ago, crowds including those from Brunei thronged the Tusan Beach for the `Blue Tears` phenomenon.

The bluish-luminescence (`Blue Tears`) coming out from the waters off Tusan shore had fascinated tourists, making them eager to come again.