KUALA LUMPUR: Rubber smallholders’ well-being and income stability continue to be of concern to the government, which therefore has provided a higher allocation of RM300 million for 2021 to support them, said the Plantation Industries and Commodities Ministry (MPIC).

“The IPG is an incentive provided by the government with the aim of easing rubber smallholders’ economic burden due to a decline in rubber prices.

“In addition, the implementation of the IPG is expected to encourage smallholders to continue tapping to ensure sufficient domestic rubber supply for the country’s rubber processing and downstream sector,” he told the Dewan Rakyat today.

He was replying to a query from Datuk Mohd Salim Sharif (BN-Jempol) who wanted to know the current balance in IPG allocation for 2020 and the reason for the delay in IPG payments to smallholders.

Wee said since the IPG was introduced, smallholders had been required to apply manually.

“The manual application process has prevented many smallholders from making IPG claims and it is estimated that fewer than 12 per cent of Rubber Transaction Authority Permit (PAT-G) cardholders claimed for the IPG.

“Therefore, starting early this year, the government has made efforts to find a more effective way to increase IPG claims by smallholders,” he said.

Wee pointed out that when 2020 Budget was announced, the government at that time only allocated RM100 million for the IPG scheme.

“However, in the middle of this year, IPG claims among rubber smallholders soared. This was due to the decline in global rubber prices resulting from the Covid-19 pandemic as well as the government’s intensified efforts to encourage more smallholders to claim for IPG.

“The surge in IPG claims has made the RM100 million IPG allocation insufficient.

“In order to assist rubber smallholders, the majority of whom are from the B40 group, the government has made an additional RM50 million allocation for the IPG fund, which raised this year’s total allocation to RM150 million,” he said.

Under the IPG scheme, the farmgate price for cup-lump is supported at the activation price of RM2.50 per kg, which means the scheme would be activated if the price falls below this.

The government will pay the difference in prices based on the smallholders’ production. – Bernama 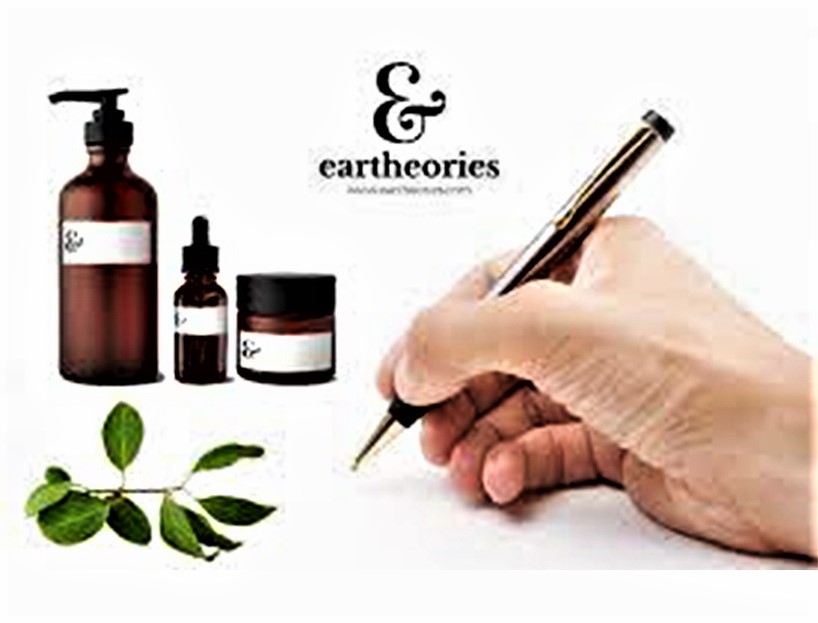 Eartheories calls on youths to participate in essential oil business