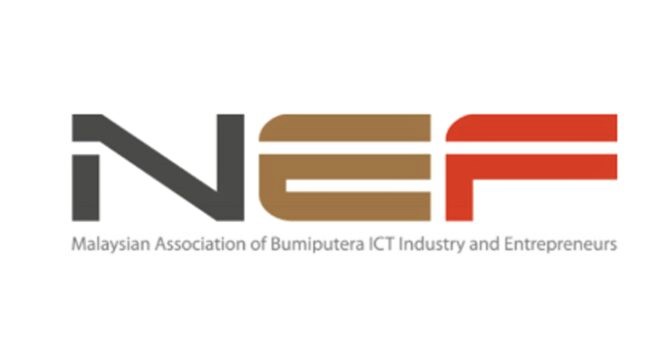 KUCHING: The federal government has been urged to stop contracting information and communications technology (ICT) projects out to foreign companies and instead support local-based firms.

It noted other projects such as the Delima portal used by the Education Ministry and MyFutureJobs used by Perkeso, as examples of the federal government’s preference to source foreign ICT firms.

“It is improper for foreign companies with tremendous capital benefiting from government and public funds while local firms are struggling to survive with limited capital but has the capacity to deliver equivalent products.

“In other cases, there have been efforts to bring in foreign firms to set up their offices in Malaysia and eliminate the local firms. It should be the policy of the government to help local firms as well as develop the local and national economy,” NEF president Khairil Iszuddin Ismail said.

He said local firms have proven themselves to be capable and possessed innovative solutions to conduct large scale government projects.

“MyBanjir was developed by local unpaid volunteers through crowdsourcing to assist with the Kuala Krai, Kelantan floods not too long ago.

“Another is Datang.my which was developed by Uniten (Universiti Tenaga Nasional) students who donated the system to be used by schools for free to record school attendance while placing high priority on privacy in an era of Covid-19,” said Khairil.