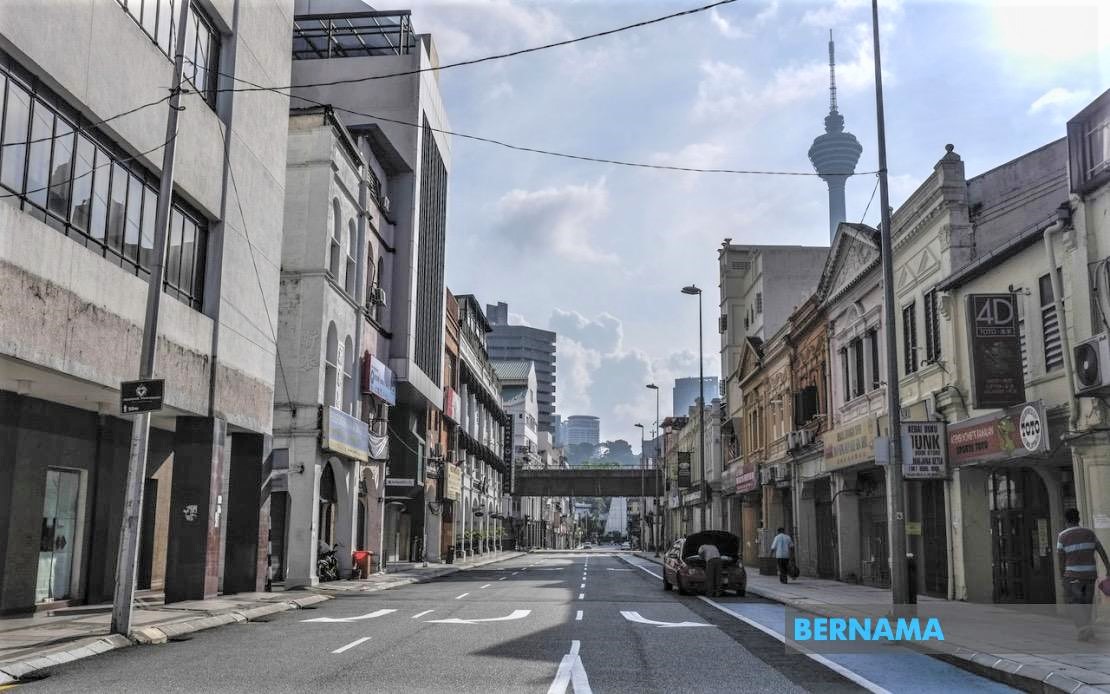 Hishammuddin to take over SOP compliance announcements from Tuesday

In this regard, Deputy Prime Minister Datuk Seri Ismail Sabri Yaakob expressed his appreciation to all those involved in his daily media announcements since March 20 last year.

“Much appreciation to all those involved throughout my involvement, starting from members of the administration, the ministries involved, agencies, frontliners and Malaysians who want a country free from Covid-19,” he said in a statement yesterday.

Ismail Sabri also thanked the media fraternity, whom he said have always been there to report on the developments of Covid-19 related SOP enforcement from time to time.

He said while taking on that responsibility, he had received and announced reports on SOP compliance, national border control and other matters from all agencies involved so that Malaysians could be well informed on the latest situation involving movement controls and the National Rehabilitation Plan (NRP).

On July 7, the Prime Minister’s Office, in a statement, announced the appointment of Hishammuddin as Senior Minister to head the Security Cluster while also retaining his portfolio as Foreign Minister.

The same statement also announced the appointment of Ismail Sabri as Deputy Prime Minister who also retained the Minister of Defence portfolio. – Bernama

How to prevent being scammed
Previous Post
Without emergency proclamation, Covid-19 prevention can continue with Act 342 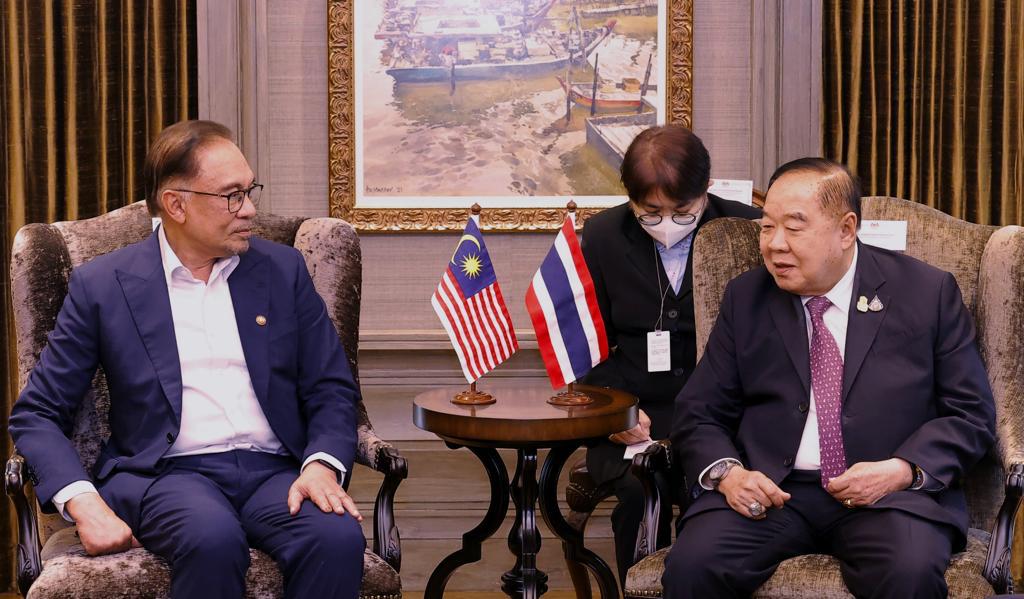 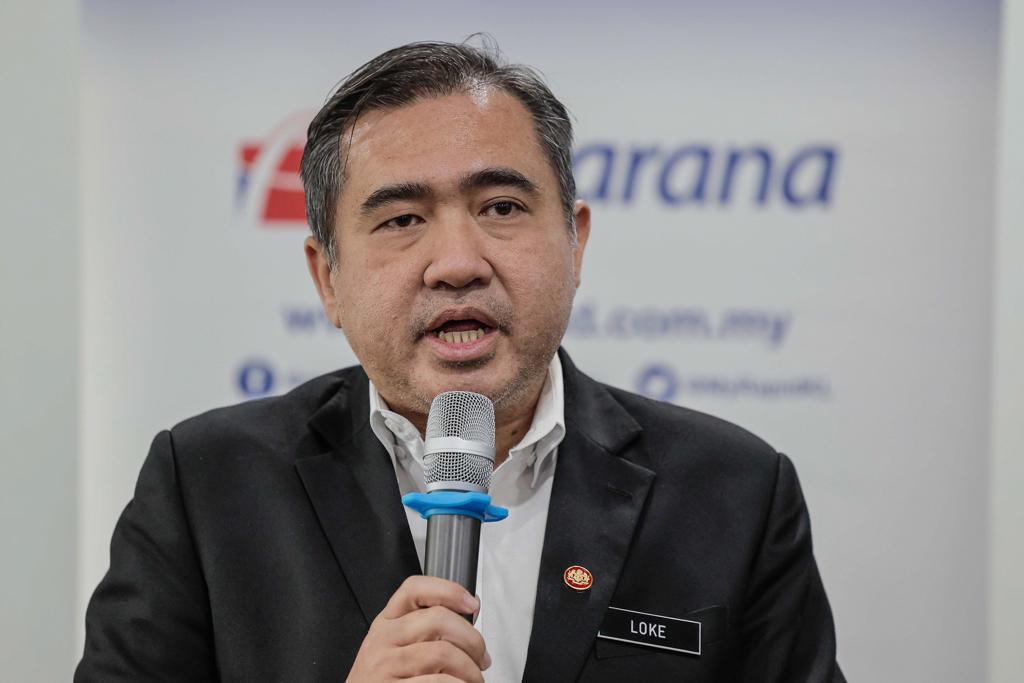 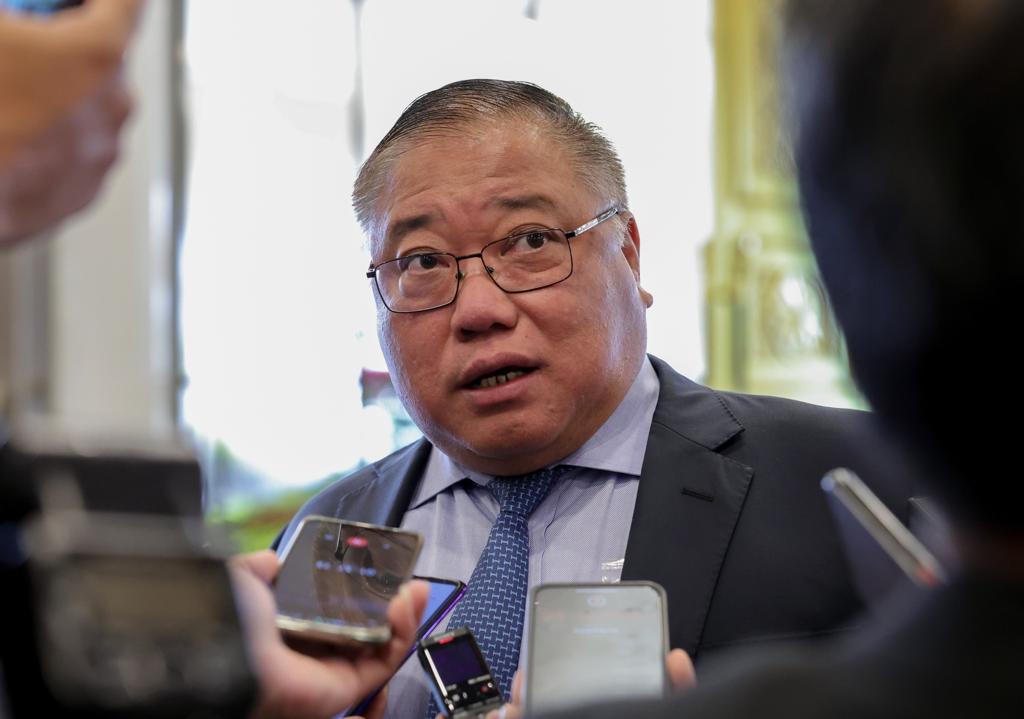 Ministry of Tourism, Arts and Culture retains its name