KUCHING: The state election which is overdue must be held immediately when the Covid-19 situation has improved, said Parti Keadilan Rakyat (PKR) Sarawak.

In a statement on Sunday (Aug 1), the party said although the Emergency Proclamation had suspended the state election until Feb 2 next year, it could still be held earlier subject to the Covid-19 situation and the consent of the Yang di-Pertuan Agong.

He also urged the Sarawak government to consult all political parties that would be contesting in the state election to discuss the new standard operating procedures (SOPs) that would be enforced during the election if it was held earlier than Feb 2 next year.

“In the event of new norms where certain new SOPs need to be introduced, Keadilan Sarawak hopes that the Sarawak government calls all relevant parties including representatives of political parties.

“Keadilan Sarawak also calls on the government to immediately complete the vaccination for the entire population in Sarawak,” he said.

Abun added that based in the proclamation of the Emergency, Sarawak assemblymen had completed their mandate from Aug 2 and no longer held the Yang Berhormat title.

Abun said, in any case, the Sarawak Emergency Proclamation still needed to be tabled in Parliament based on Article 150 (3) of the Federal Constitution.

Cuepacs cares for welfare of staff at jab centres 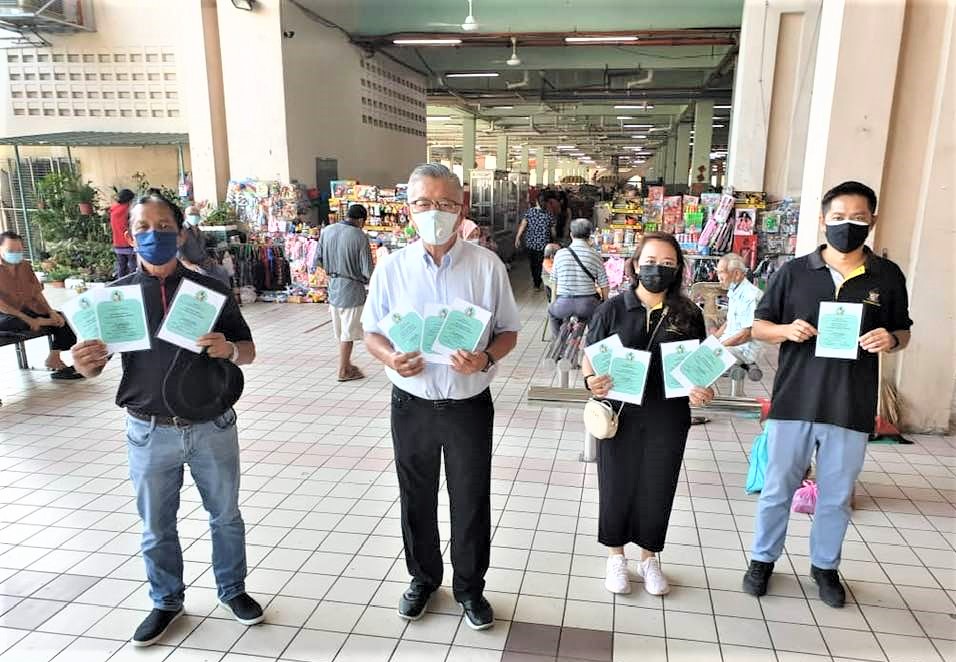 Only those vaccinated allowed to enter market