“Sarawak DAP also criticised the current federal government for (what it perceives as) letting down Sarawakians and Sabahans by delaying the second reading of the Bill to amend the Federal Constitution.

“They themselves should first apologise to all Sarawakians and Sabahans for their insincere Bill amendment in 2019,” SUPP said in a statement on Monday (Oct 25).

“We believe that Prime Minister Datuk Seri Ismail Sabri Yaakob will not disappoint Sarawakians and Sabahans on this issue.

“Minister in the Prime Minister’s Department (Parliament and Law) Datuk Seri Wan Junaidi Tuanku Jaafar has reiterated that the Bill seeks to amend provisions in the Federal Constitution so that they are in line with the Malaysia Agreement 1963 (MA63), to restore equal partner status for Sarawak and Sabah. The ‘Federation’ meaning will also be rephrased.

“However, Wan Junaidi said the second reading would be moved to another date and not on Oct 28 as initially scheduled. This will allow the Attorney-General (AG) to further explain the proposed amendments to members of the Cabinet.”

Nonetheless, SUPP said “the worse part was, Sarawak PH played a blame game and criticised GPS for causing the failure of PH’s Bill amendment in Parliament.”

“Chong and Baru Bian were the representatives from Sarawak in the former PH government’s MA63 committee. However, both never voiced out about Sarawak’s rights…are they afraid of (former PH prime minister) Tun Dr Mahathir Mohamad?

“On top of that, they did not recognise the Sarawak government’s right to impose petroleum sales tax, and allowed Petronas to challenge it through legal proceedings. 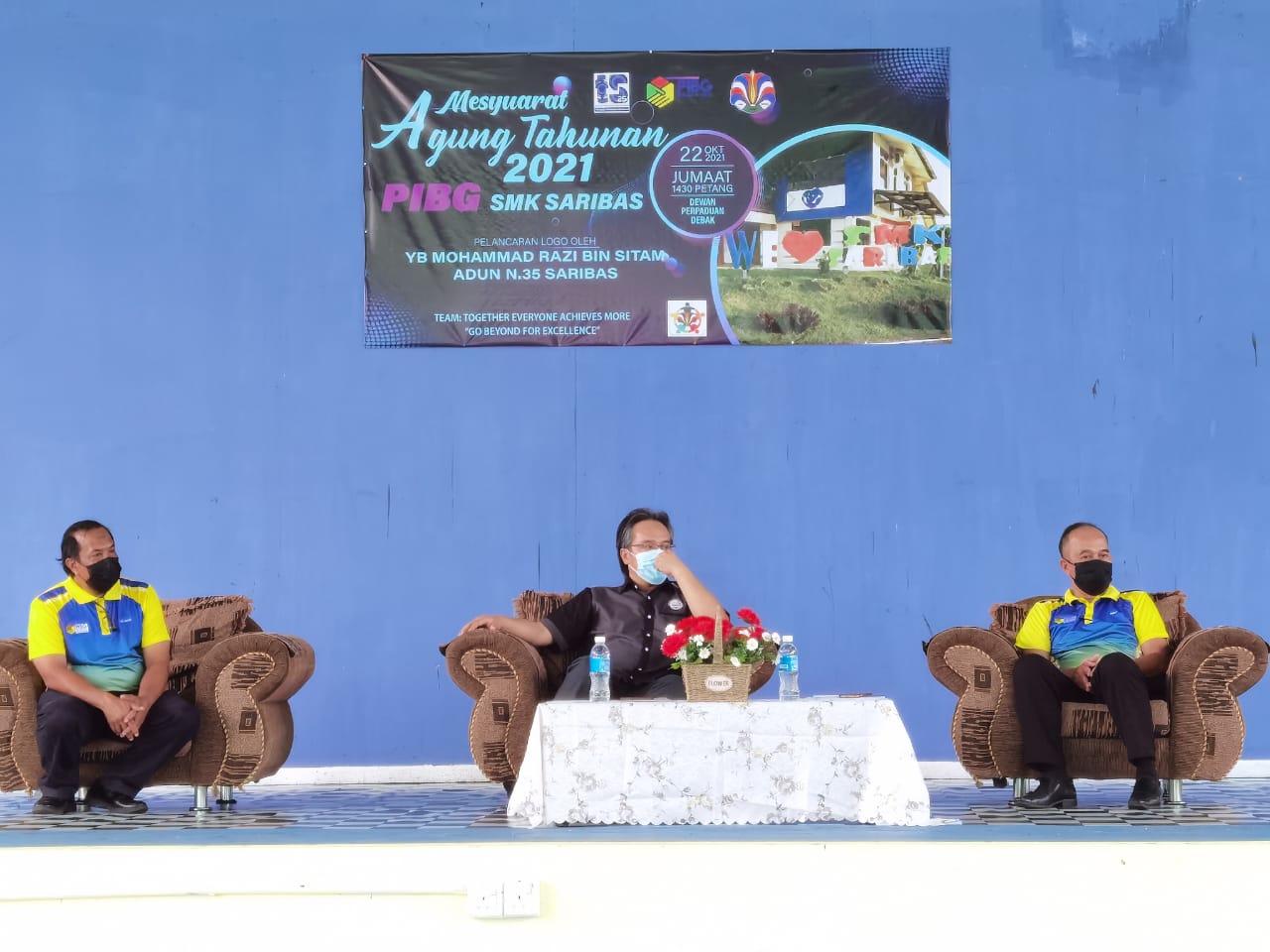