KUCHING: Deputy Chief Minister Tan Sri Dr James Jemut Masing hopes that the Yang di-Pertuan Agong would look at Sarawak’s political predicament by revoking his Emergency Proclamation early so that the 12th state election can be held when the situation is safe to do so in the future.

He said by looking at the current trend of Covid-19 infections worldwide, the situation does not seem to be improving and there are fears that new variants might emerge.

“The term of the Sarawak State Legislative Assembly (DUN) expired on June 6. We have no breathing space.

“If Covid-19 evolved to become a more vicious and deadly virus, Sarawak will be caught with no way forward.

“I hope the King looks at Sarawak’s political predicament and the possible dangers posed by mutated Covid-19 in the next few months,” he said on Sunday (Aug 1).

The Parti Rakyat Sarawak (PRS) president said it is unlike Malaya’s case where there is still time for the 15th general election to be held.

“Putrajaya has breathing space to manage and control Covid-19, provided that they act as one and fight the virus together,” he said.

According to the World Health Organisation (WHO), the Delta variant is just a warning for the world to suppress the virus quickly before it turns into something worse. Thus, Masing said the country has to move faster before more dangerous variants emerge.

“This is what I fear the most because we do not know what Covid-19 can mutate into,” he said. 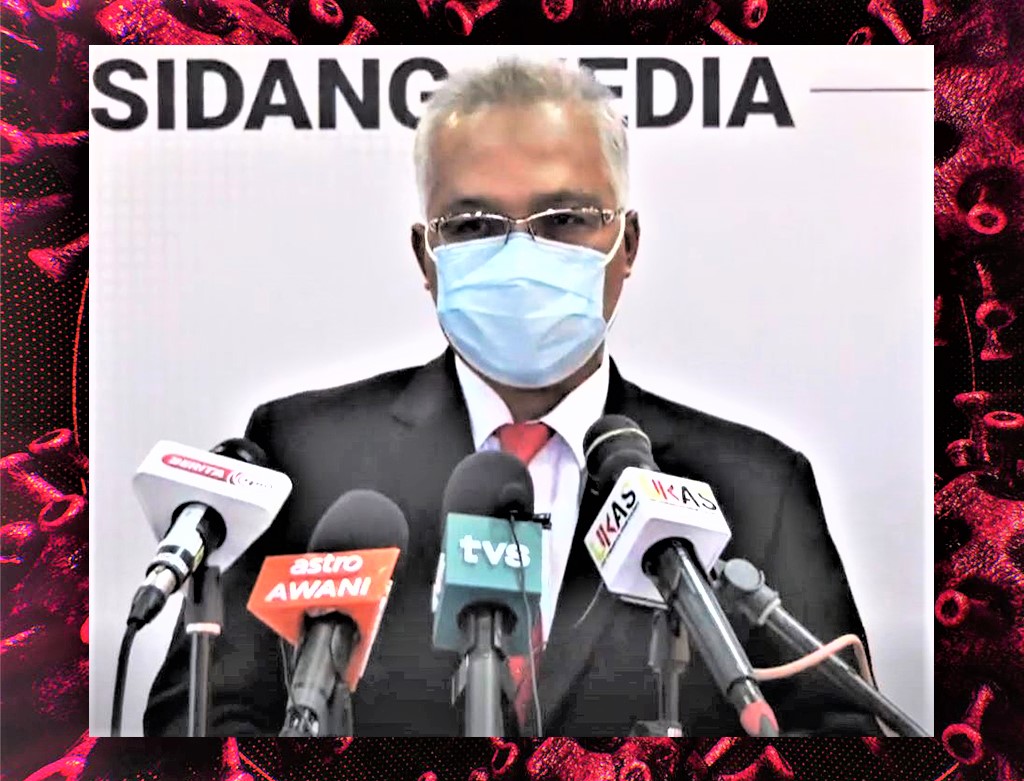