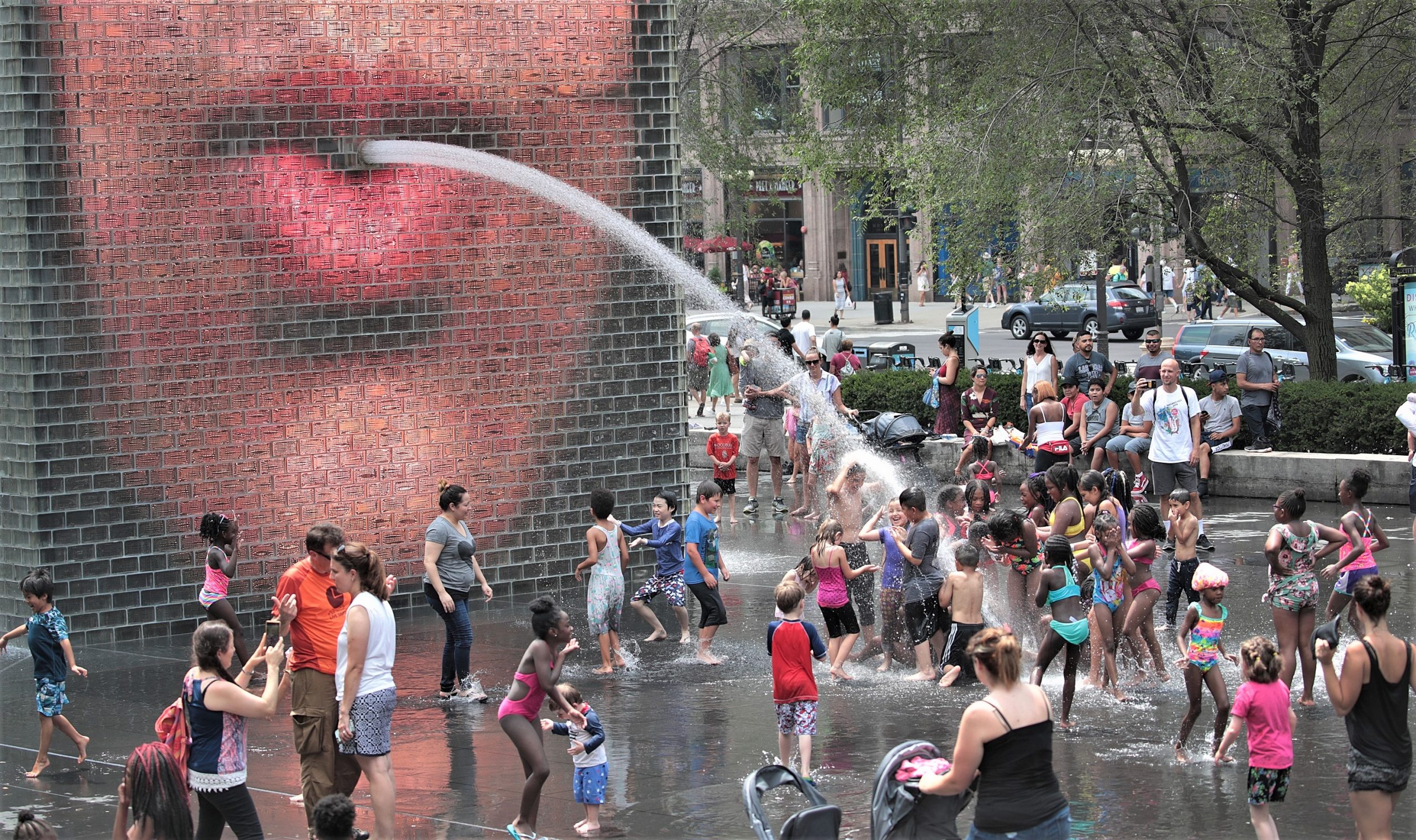 PARIS: A rise in temperature of just two degrees Celsius could lead to an additional 2,100 deaths from injuries every year in the United States, researchers said Monday, highlighting another danger posed by global warming.

Most of the extra fatalities would be men aged 15-34 years due to a heightened risk of drowning and road traffic accidents, with alcohol consumption tending to rise in line with temperatures.

Researchers from Britain and the US studied the number of deaths from injuries on a state-bystate basis for every year between 1980 and 2017.

The deaths were classed either as accidental — from vehicle crashes, falls, drowning and so on — or intentional, from say assault and suicide.

They then tracked unusual Protect 30 percent of planet by 2030 temperature changes for each county over the same period and found that deaths from injuries tended to rise during warmer months, particularly in populous southern states such as California, Texas and Florida.

The authors of the study, published in the journal Nature Medicine, said the findings indicated a strong link between the risk of dying from injury and rising global temperatures triggered by climate change.

“We need to respond to this threat with better preparedness in terms of emergency services, social support and health warnings.”

Data from the National Centre for Health Statistics analysed by the team showed that in the 1980-2017 period, 4.1 million boys and men died from injury compared with 1.8 million girls and women.

They found that warmer temperatures increased the risk of dying from drowning and transport accidents, linked to increased swimming, driving and alcohol intake.

They used a statistical model to predict the number of additional deaths in a given year depending on whether temperatures warm 1.5 Celsius or 2 Celsius.

These are the temperature targets that nations agreed to work towards in the 2015 Paris climate accord.

With just 1 Celsius of warming since pre-industrial times so far, Earth has already experienced a cascade of deadly climate-related disasters that kill thousands of people and displace millions each year.

President Donald Trump plans to formally pull the US from the Paris deal later this year. – AFP