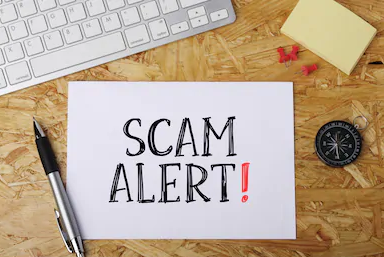 SIBU: A 27-year-old housewife is alleged to have been cheated of RM1,920 in a non-existent second-hand car sale.

According to Sibu police chief ACP Zulkipli Suhaili in a press statement on Yesterday (June 25), the victim was attracted to an advertisement on Facebook that offered for sale a second-hand Perodua Axia at RM24,000.

She clicked on a WhatsApp link and later dealt directly with a man on the phone.

“She was interested in buying the car and was asked to make a deposit payment for the commencement of online transactions.

“She had made payments to three different accounts in three transactions using her personal savings,” the local police chief said.

Zulkipli revealed that the first transaction was made on April 28, the second transaction on May 15, and the last one was on June 5.

“The total amount of payment made by the complainant is RM1, 920.

“The victim then realised that she had been cheated when she was instructed to make more payments.

“She then came to the station to lodge a police report on the incident,” he said.

The case has been opened for investigation under Section 420 of the Penal Code (for cheating) by the Sibu Commercial Crime Investigation Department.

Previous articleBank steps in to help children with cerebral palsy
Next articlePeople’s aspiration, our inspiration