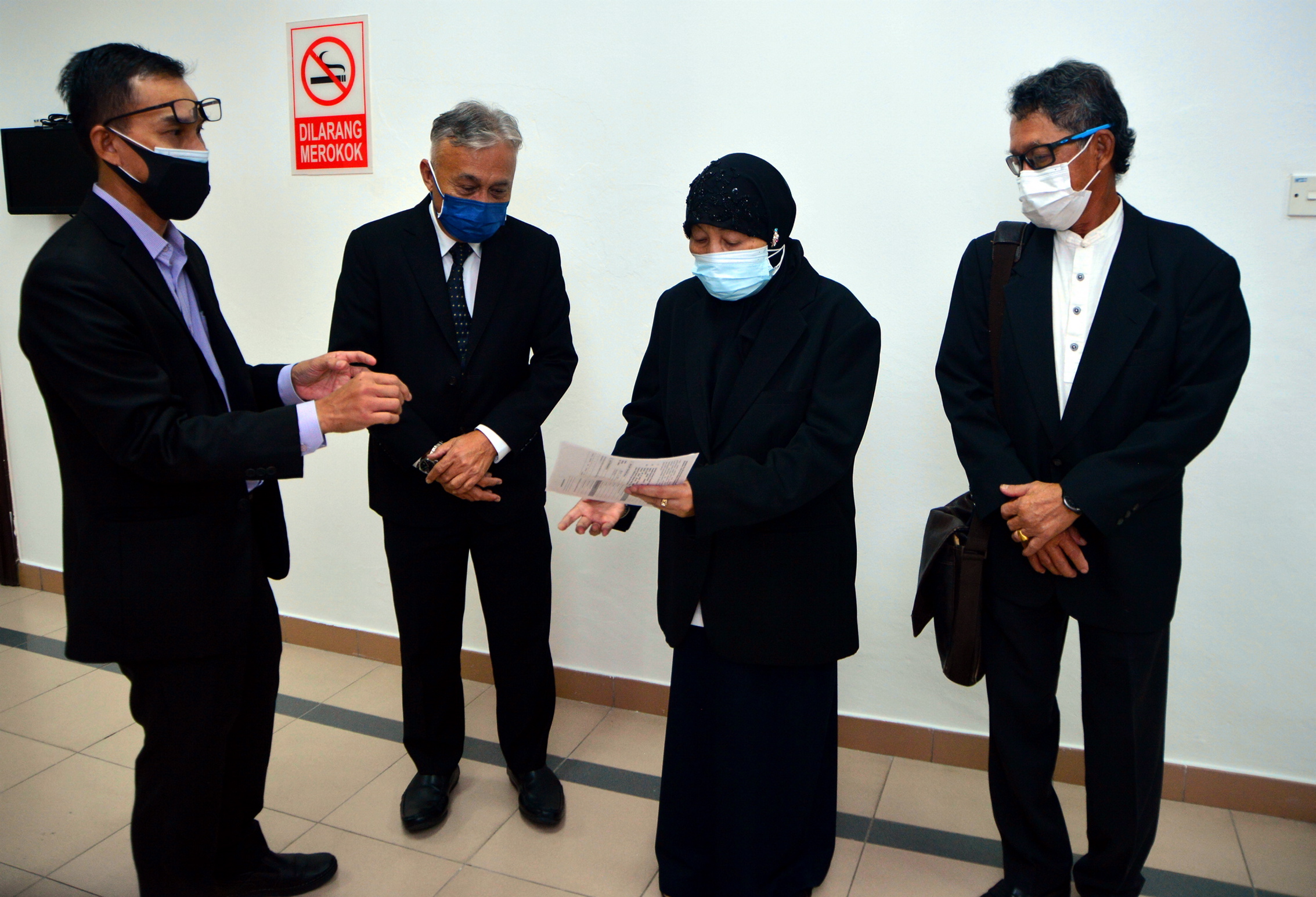 KUCHING: A housing developer company was ordered to pay over RM270,000 in compensation by the Sarawak Housing Purchaser Claims Tribunal (TTPRS) after failing to complete a number of houses within the stipulated time period.

The three-member panel, led by its president Datuk Maznah Dasmi, Abdul Aziz Ariffin and Simon Woon Ta Meng, came to the decision against Sentoria Borneo Land Sdn Bhd in a hearing at the Kuching Court Complex here on Tuesday (Sept 21).

Maznah said the compensation of RM274,548.28 accounted for eight claims, each made by different complainants.

“The claimant’s disputed the developer’s late completion of the houses.

“They were initially assured to wait for 36 months, which later turned to over five years now,” she said at a press conference after the hearing.

Maznah pointed out that the complainants have been paying their mortgages over the years but were still unable to move into their respective new homes.

“So they disputed the case and according to the law, their agreement when purchasing the homes entitled them to be compensated for their loss.

“The set compensation was also calculated according to the law,” she said.