KUCHING: A hybrid method incorporating traditional and digital means could be introduced during the upcoming state election, said senior fellow at the Malaysian Council of Professors, Dr Jeniri Amir.

“The Election Commission comprised experts and they can allow room for outsiders to come up with suggestions on ensuring that a general or state election can be held that would guarantee public safety.

“As long as the people do not feel safe, it will affect the voting. What we can do is maybe introduce a hybrid method — where the traditional ballot casting is used in rural areas.

“We need an unconventional approach where we need to put aside or incorporate the traditional method with new methods for us to move forward,” he said on Borneo Channel on Wednesday.

Jeniri said while digital methods would be inconvenient for the elderly and those without Internet in rural areas, this could be solved through combining the old methods and the new technologically driven method.

“This will be a new norm in future elections. So our approach must be new and outside convention. We can’t be trapped in a state where we must abide with the old ways.”

He said changes to methods of elections could be seen in other countries that had held elections during Covid-19.

“During the elections in South Korea, one of the changes made in terms of voting was that they opened up more channels. This is to avoid congestion and mass gatherings.

“In Singapore, they extended the voting period from 8am to 10pm. What we can also do (in Malaysia) is to extend the duration of polling from one day to two days.

“While this is still debatable, we must use the best approaches from other countries that have held elections last year.” 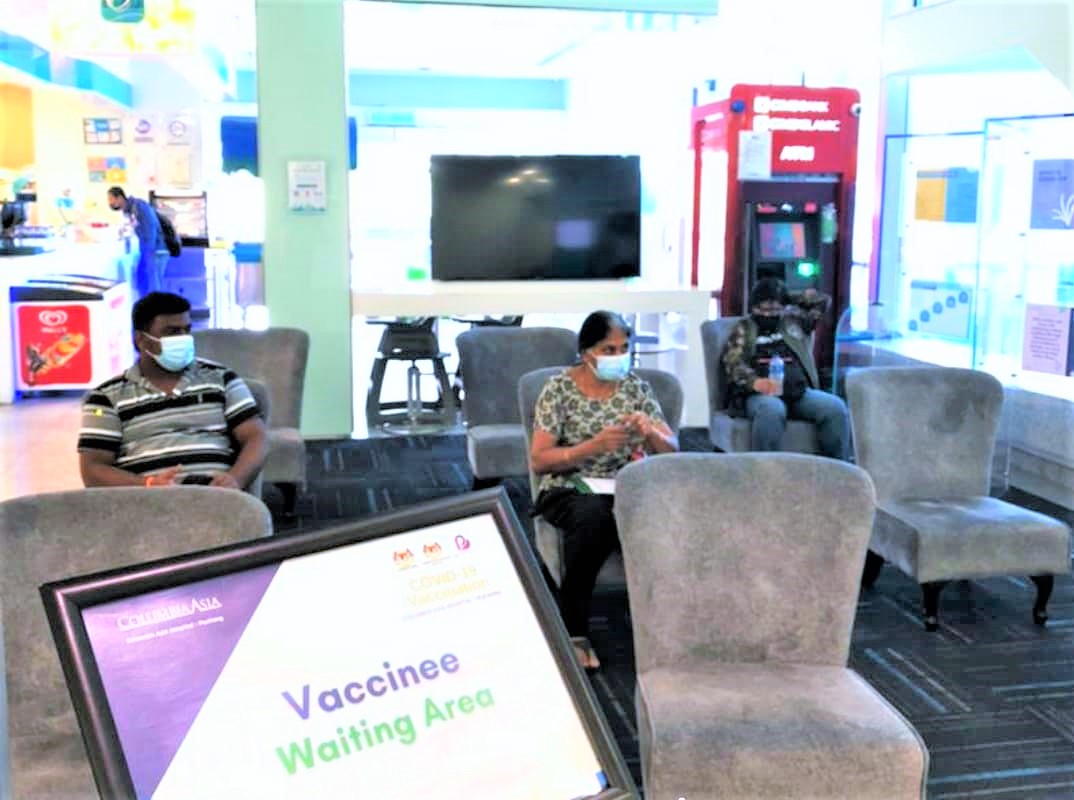 Vaccination allows buffer in the event of state polls