KUCHING: The projected advantages of Baleh hydroelectric dam as a producer of sustainable energy once it is completed are well-documented and should therefore be quite obvious.

In pointing this out, Deputy Chief Minister Tan Sri Datuk Amar Dr James Jemut Masing said the alternative, which is producing electricity by burning fossil fuels will have to end at some point as they are finite resources.

“HEP produces clean and sustainable energy, while fossil fuels are highly pollutive and won’t last forever. Someday, there will be no more fossil fuels, but we will always have water,” he said today (Sept 3).

The Infrastructure and Ports Development minister said large HEPs were recognised as renewable energy sources and environmentally sustainable because they help to mitigate the carbon emissions of fossil fuels.

He added, HEPs were more efficient despite having higher capital cost and longer lead time, as they would be able to operate at a lower maintenance and operating costs.

Masing, who is also Baleh assemblyman pointed out that the average lifespan of a hydropower facility was 100 years compared to fossil fuel which was about 25 years as well as having lower levelised cost of electricity and unaffected by market fluctuation during operation.

“These facts and figures on the advantages of HEP over fossil fuels in generating electricity are very obvious.

“Therefore, Wong and Co who are very critical on HEP are saying it just for political purpose with very little regard to the facts,” he added.

Wong in a statement on Wednesday (Sept 1) dismissed Masing’s recent call for the timber operations to be suspended in the wake of the siltation occurring at Baleh River due to the wood debris.

Instead, the Bawang Assan assemblyman blamed the logjam on the salvage logging as part of the requirement of the Baleh Dam construction project. 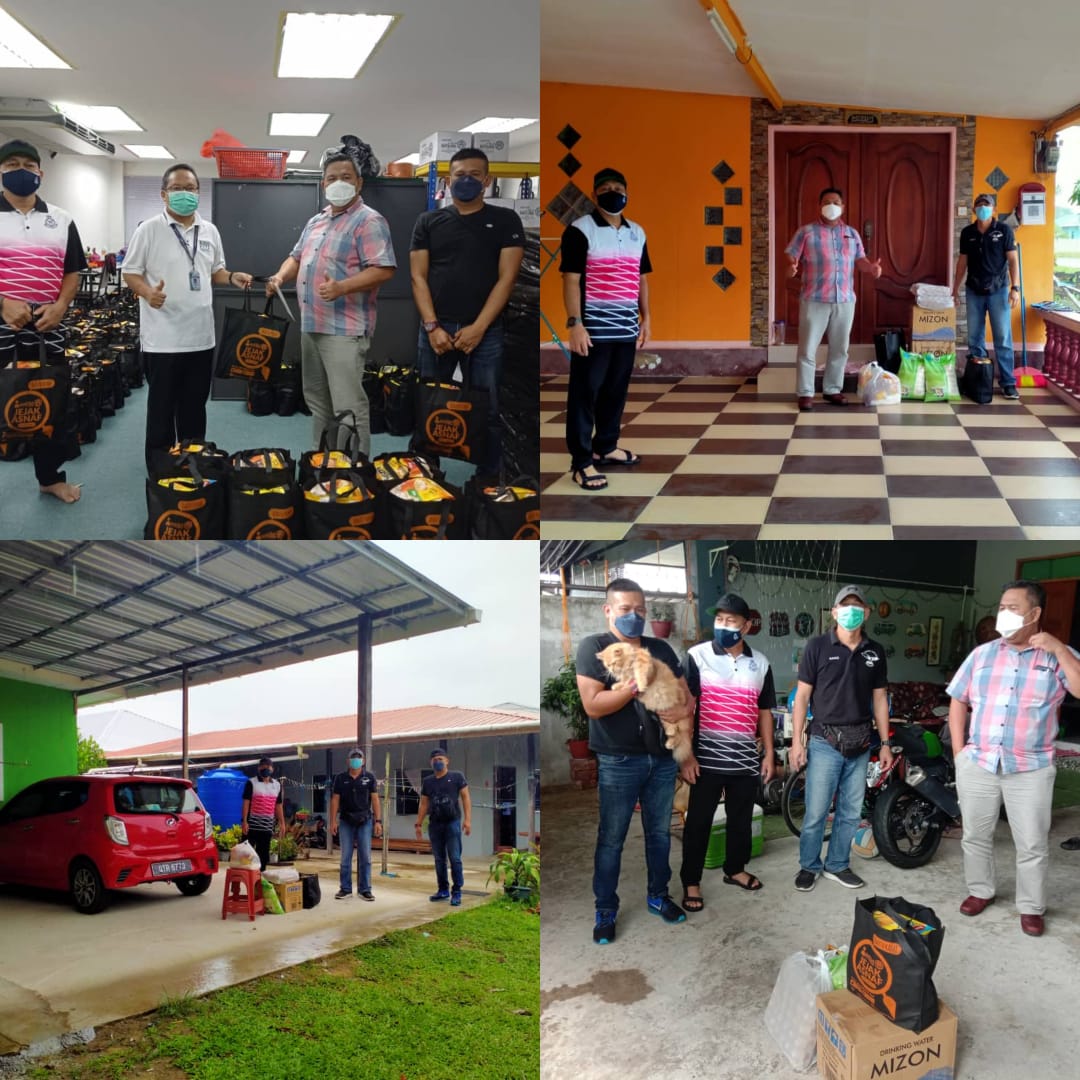 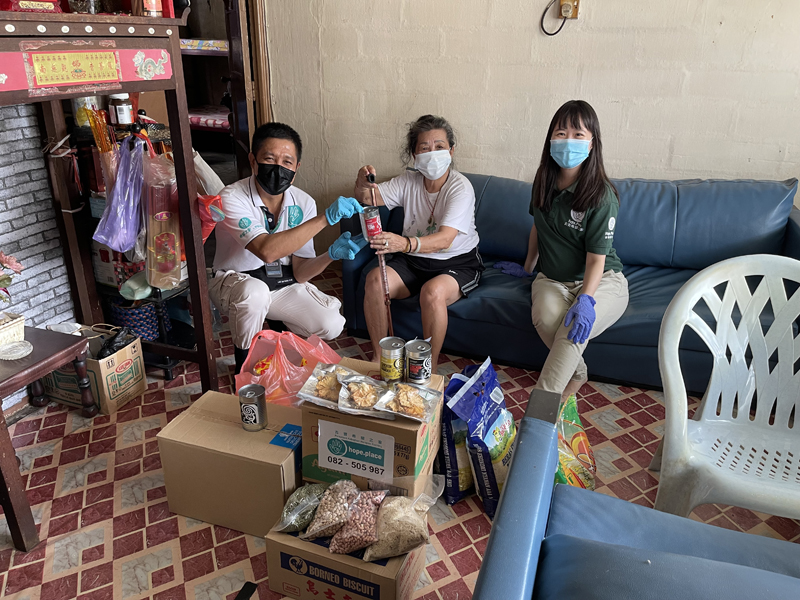