It said the passenger service would once again operate the Downtown Heritage Loop including the newly introduced route along Jalan Tun Abang Haji Openg which served passengers to and from Sarawak General Hospital (SGH).

“All of Sarawak Metro’s hydrogen bus drivers had undergone the necessary health screenings and were declared free of Covid-19 while the buses had all been sanitised and disinfected,” it said in a statement today.

Sarawak Metro suspended the trial operation service on February 21 as part of its precautionary safety measures after its hydrogen bus drivers had close contact with a third-party contractor who tested positive for Covid-19.

Apart from the Downtown Heritage Loop, which runs from 7.30am to 5.30pm daily, Sarawak Metro also provides two rides to Damai Central on weekends, at 10.00am and 2.00pm, via the Damai Loop.

“The public are encouraged to ride on the services for both loops and take advantage of the free service,” it said.

Journeys for both routes start from the bus stop in front of Riverside Majestic Hotel.

Another vaccination centre for Kabong 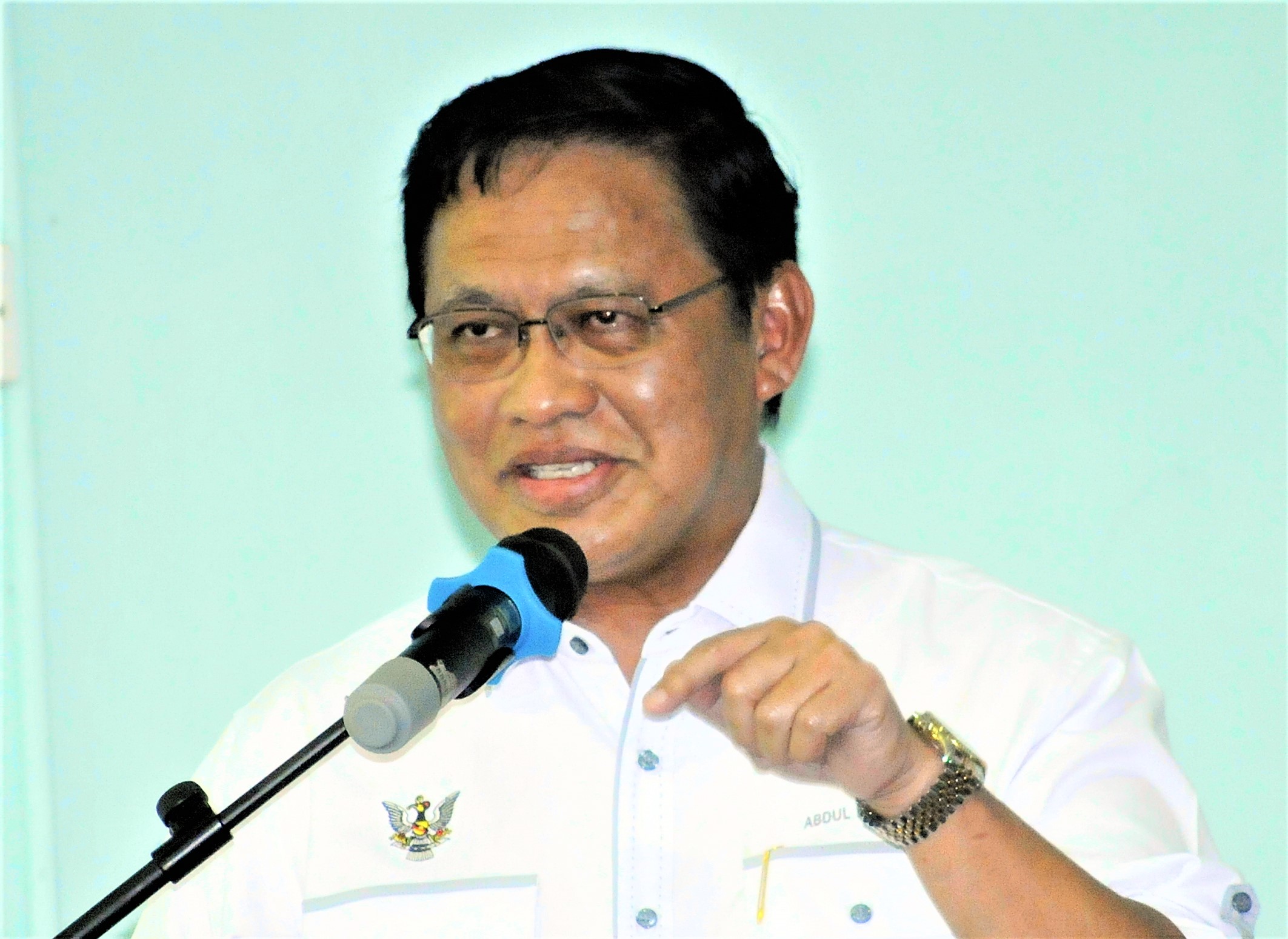