The service reinstatement now includes an additional trip for the Damai Loop route on weekends.

As Sarawak Metro has increased the number of trips for the Damai Loop service from two trips to three trips, it has also rescheduled the departure times.

In a statement on Thursday (Nov 18), the government-linked company said that the new departure times from the bus stop in front of the Riverside Majestic Hotel were 8am, 11am and 3pm.

The Damai Loop is ideal for members of the public planning to travel to the Damai area, where several places of interest such as the Sarawak Cultural Village (SCV), Damai Central, and seaside resorts are located.

The new departure times will also provide added convenience for passengers planning to catch the cultural show at the SCV.

The one-hour ride also passes several residential and commercial areas as well as villages along the way.

With the reinstatement of the Damai Loop, Sarawak Metro now operates two routes – the other route being the Downtown Heritage Loop.

The Downtown Heritage Loop, which takes passengers around the city centre and along Jalan Tun Abang Haji Openg, operates daily starting from 7.30am.

Both the services for the Damai Loop and Downtown Heritage Loop are free for the public. Apart from the free bus services, passengers can also enjoy free WiFi while travelling on the hydrogen buses.

The hydrogen bus services were introduced in January last year and the trial operation aims to gather data on the performance of the vehicles.

Kuching is the first city in Southeast Asia to introduce hydrogen fuel cell powered buses for public use. The introduction of the hydrogen buses also serves to prepare for the implementation of Sarawak’s future zero emission public transportation system as well as to advance the hydrogen economy agenda.

This includes regular sanitisation of the vehicles, checking of body temperature and ensuring that passengers wear their face masks at all times while inside the buses.

Sarawak Metro, a wholly-owned subsidiary of Sarawak Economic Development Corporation (SEDC), has also introduced the H2 Sarawak app for the convenience of the public to check on the bus schedules. This app provides real-time information on the departure and arrival time of the buses. 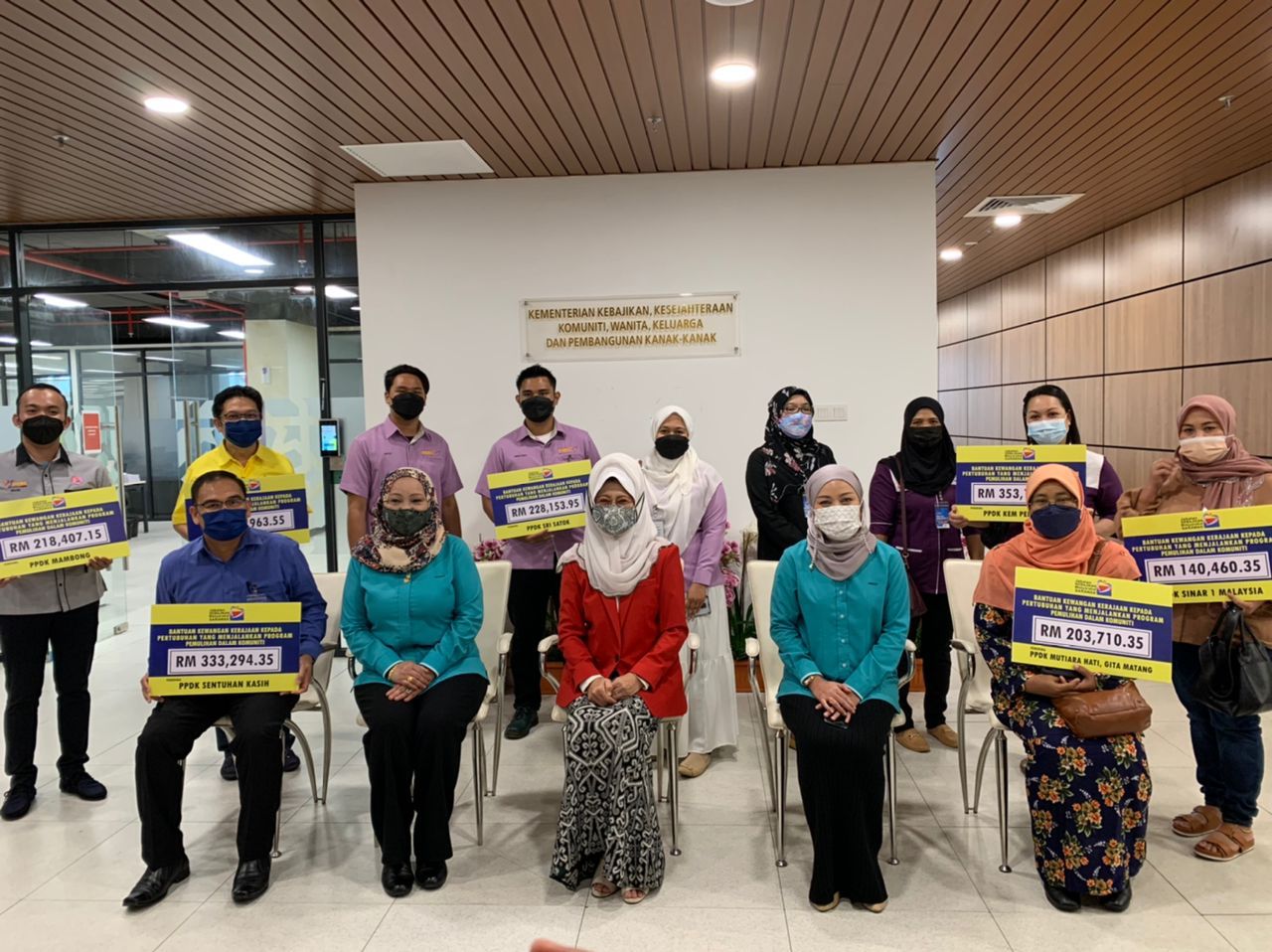 Minister: Give more jobs to people with disabilities