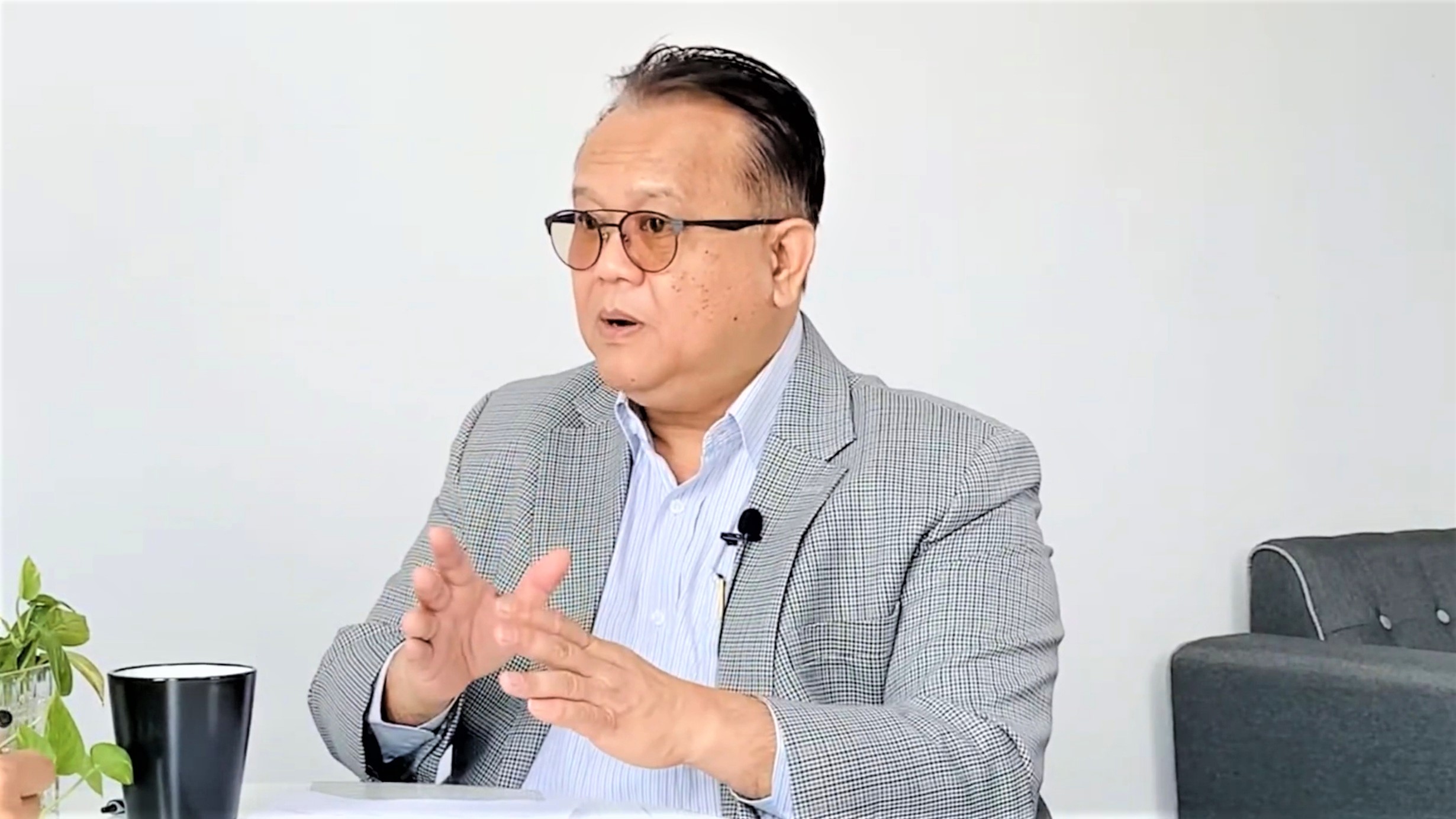 ‘I leave it to the party’

KUCHING: Kapit MP Datuk Alexander Nanta Linggi said it will be up to Gabungan Parti Sarawak (GPS) and Parti Pesaka Bumiputera Bersatu (PBB) to decide whether he will be fielded in the upcoming state election.

“I am party man, so I abide by what the party thinks best or what is good for the state,” he said in a videotaped interview with a local online portal last Wednesday.

The parliamentarian was asked on rumours of him being fielded in a state seat in the upcoming state polls.

Besides Nanta, a whole host of GPS MPs are speculated to contest in the 12th state election with names such as Bintulu MP and Progressive Democratic Party (PDP) president Datuk Seri Tiong King Sing being mentioned.

Nanta, who is Domestic Trade and Consumer Affairs Minister said if he is asked to contest in the state election, he will do so willingly.

“I will render my service to the state and through the party; I like to think that I am a disciplined party man,” he said.

On the Malaysia Day celebration, the Kapit MP also called on Malaysians to maintain their unity and not to be divided.

“For Malaysia, while there is still room for improvements; we still have a lot of reasons to celebrate and let us be responsible to our country and don’t dwell too much on matters and topics that can cause disunity.

“Too much on religious and ethnic issues as well as highlighting our differences negatively will do us no good. Let’s look at Malaysia positively and be responsible Malaysians,” he said.