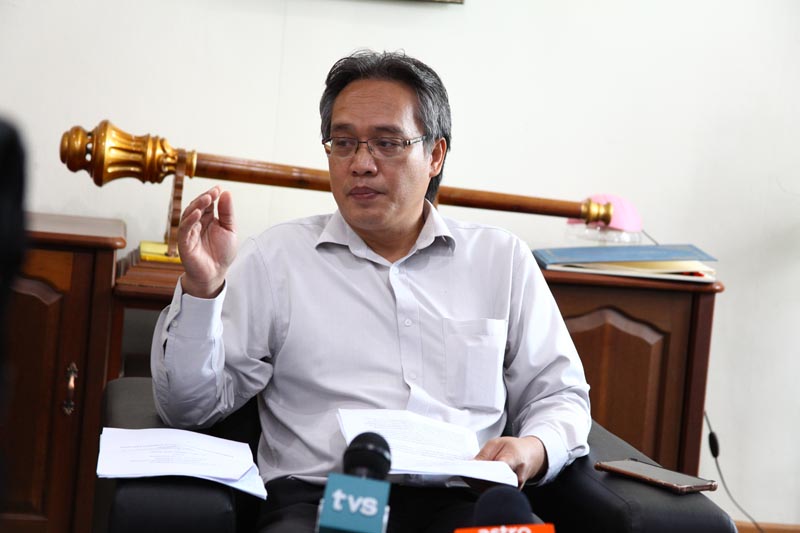 Deputy Minister of Women, Children and Community Well-being, Mohammad Razi Sitam, said the initiative had the full support of the Sarawak government to attract the community, especially the youth, to jointly fight against drugs.

“The establishment of the IKM Petra Jaya Kuching Anti-Drug Squad cluster is very timely because as you know this platform is a voluntary entity under AAdK.

“It aims to carry out anti-drug activities and act as a protective factor against the threat of drug symptoms in an area, community or agency,” he said after
the launch of the programme at the IKM Petra Jaya Kuching Auditorium, yesterday.

He added that any member registered under the team will be an agent to raise awareness about the dangers of drugs as well as provide early support to individuals facing drug problems while promoting a drug-free lifestyle.

Razi said that the establishment of the squad was a pilot project in AADK’s efforts to mobilise and maintain community support to fight drug abuse.