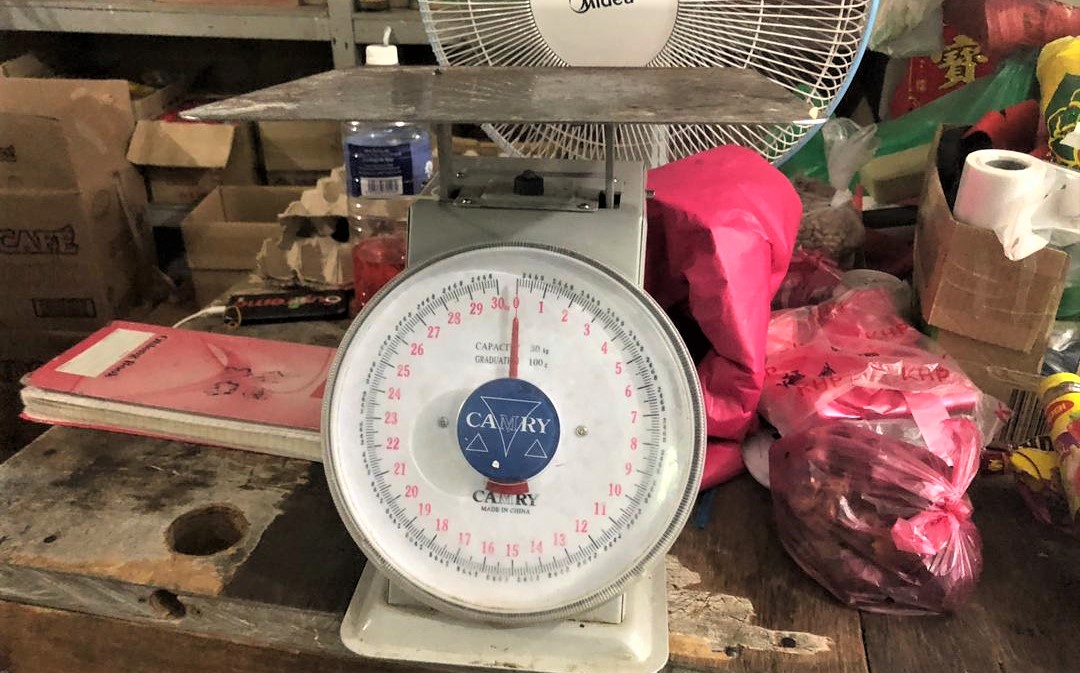 DARO:  A canteen at a commercial plantation near here was issued compounds totalling RM2,500 by the Ministry of Domestic Trade and Consumer Affairs Mukah Branch for operating illegally.

The ministry also seized controlled goods for sale from the canteen which did not possess a valid trading licence.

The ministry’s Mukah branch chief Salihin Den said, acting on public complaint, an enforcement team conducted a check on the canteen on Wednesday.

He revealed that the canteen had committed three counts of offences under three separate laws.

According to him, firstly, it did not display price tags on goods for sale as required under the Price Control and Anti-Profiteering Act, AKHAP 2011.

“We also found that the canteen was using a weighing equipment which was unverified as required under the Weight and Measure Act (ATS)1972,” he said via WhatsApp today.

He added the canteen also did not possess a valid licence for selling liquefied petroleum gas (LPG), which was a controlled item under the Goods Control Act 1961.

Salihin said for failing to display price tags, action was taken under Regulations 3(1) of Price Control Order (Display of Price Tag by Retailer) 1993, AKHAP 2011, and the value of compound involved was RM2,000.

He added for using unverified weighing equipment, the canteen was dealt with under Section 14 (6) ATS1972 and was compounded RM500.

He said the ministry was serious in dealing with irresponsible traders to ensure that consumers’ rights were always protected regardless of whether in town or rural areas.