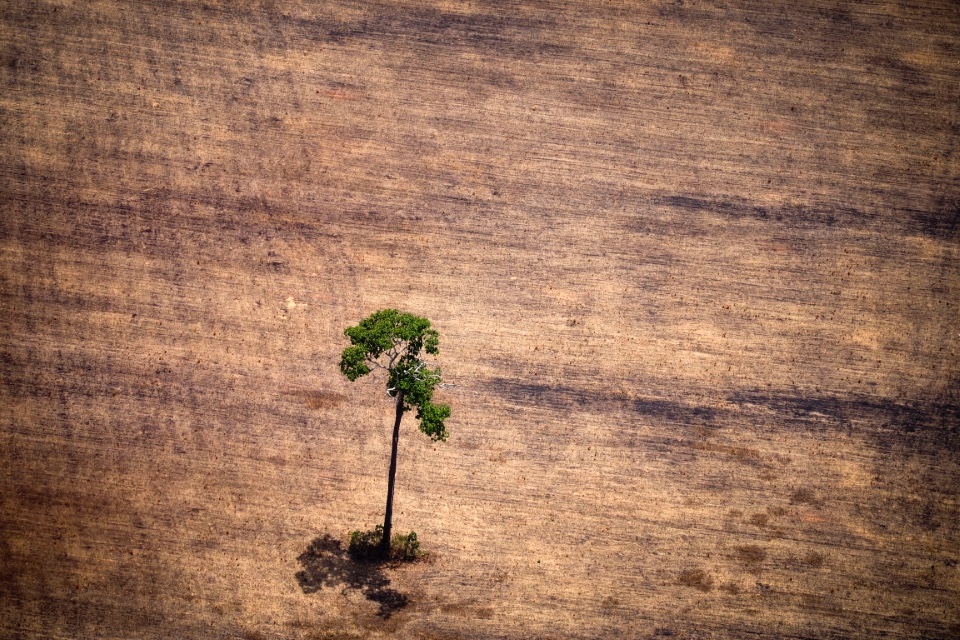 LUBUMBASHI (DR Congo): A Congolese bishop says an “ecological disaster” is unfolding in the south-east of the Democratic Republic of Congo as illegal logging destined for Chinese buyers is threatening the rare
mukula tree.

“While the whole world decries the ravages of the Amazon fires, an ecological disaster is underway near us” in the Haut Katanga region bordering Zambia, Monsignor Fulgence Muteba said in a statement received by AFP on Thursday.

An illegal logging area in the Amazon forest in Para state, Brazil, in this aerial file photo taken on October 13, 2014. Photo: AFP

Muteba, the Catholic bishop of Haut Katanga’s Kilwa-Kasenga province, said “intensive, lawless activities” are threatening the already endangered hardwood, which is used for construction as well as furniture.

Known by botanists under its Latin name of Pterocarpus chrysothrix, the mukula, a tree famed for the red tinge of its wood, is threatened with extinction in Zambia, environmentalists say.

“Those who exploit this precious natural resource…returned to the area a few weeks ago,” Muteba said, charging that “Chinese subjects and people close to the government” were behind the logging.

The illegal loggers often pick up timber that has been abandoned in the forest, but also fell the slow-growing trees in some areas, Muteba said.

The bishop also warned that the “looting…does not in any way take into account the degradation of biodiversity” that it causes.

He said he feared the activity would spread into the Kundelungu National Park, a protected area in Haut Katanga province.

Muteba has been pointing the finger at illegal logging by Chinese operators in the province since 2016. – AFP