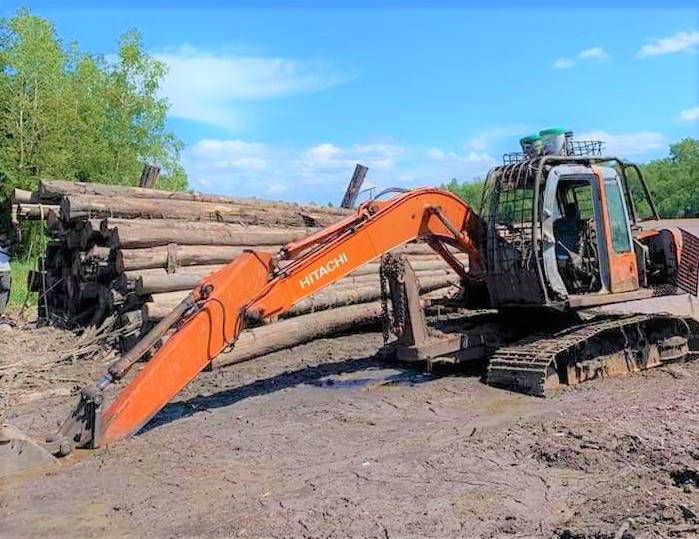 When the team approached the scene, the workers immediately fled after noticing the authorities’ presence.

“The team waited at the scene for about two hours for the owner to come forward but to no avail.

“As a result of monitoring in the surrounding area, the team found a log pond located downstream of Kerpok, Lingga.

“The team arrived at the log pond around 5.30pm and found an excavator with its engine still running but no one was around,” a GOF spokesperson said.

It is believed that the two logging locations were related to each other where the people carried out illegal logging activities.

From both locations, the team seized two excavators, a generator, a water pump, chainsaw and about 30 tonnes of logs.

The total value of the seized items is estimated at RM433,000.

Illegal logging is an offence under the Sarawak Forest Ordinance 2015 and the seizure items were handed over to Sri Aman Regional Forest Department for further actions.