KUCHING: An online gambling call centre, which was operating out of a double-storey terrace house in Jalan Airport here, was crippled on Sunday (Aug 1).

“They have been operating for the past six months with salaries as much as RM1,500 per month, and bonus based on the percentage of profit earned by the syndicate.

“Based on the transactions and records, the centre operated 24 hours a day, and is believed to have made about RM3,500 per day and approximately RM630,000 for the past six months,” ACP Ahsmon told the media at Kuching IPD on Monday (Aug 2).

The suspects will be remanded for 14 days to facilitate investigations under Section 4(1)(g) of the Common Gaming Houses Act 1953, which provides for a fine up to RM50,000 and up to three years jail time.

Investigations will also be made under Section 51(5)(b) of Immigration Act 1959/63 as some of the suspects had travel documents while others did not.

“We are still investigating (how long the suspects have been in Sarawak) as some of them are former employees in restaurants and coffee shops.

“However, due to the Covid-19 pandemic, their jobs were affected and they turned to this activity.” 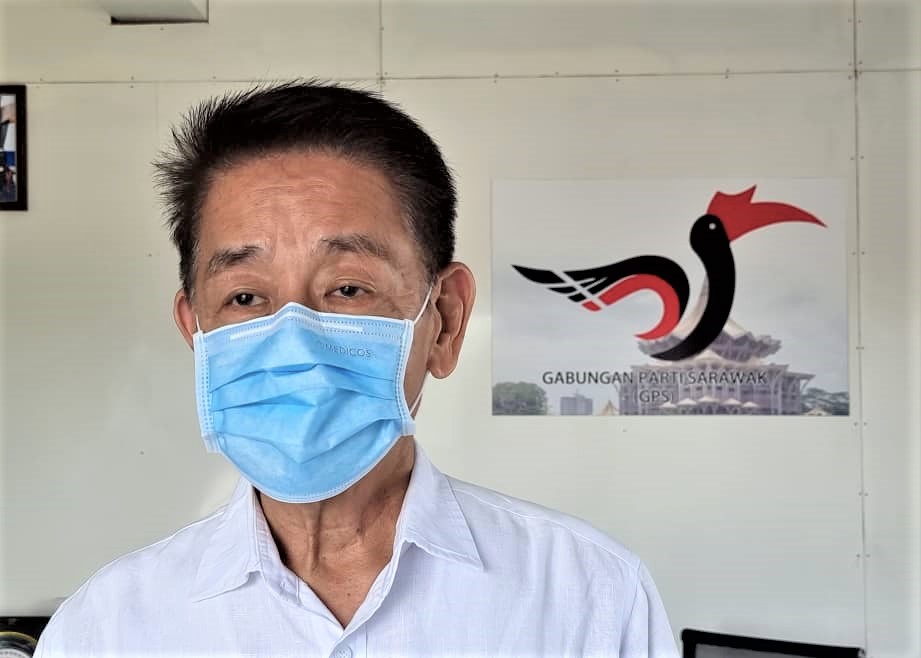