SARIKEI: Customs enforcement officers confiscated duty-not-paid cigarettes worth over RM40,000 from a premises in Sarikei Land District on July 28.

Acting on information and surveillance, the team seized a total of 46,000 illicit cigarettes from the premises, which was used as a temporary store.

“The seized cigarettes are valued at RM41,400 and its unpaid duties and taxes is estimated to be around RM307,740,” he said.

It is believed that the temporary store was used as a transit to hide the illicit goods before being distributed around Sarikei town.

Herman pointed out that the case is being investigated under Section 135 (1) (d) of the Customs Act 1967 which provides for a fine up to 20 times the amount of customs duty or up to RM500,000 whichever is greater, or a jail term up to five years, or both at once.

The public are urged to assist the department in the fight against smuggling activitivies, especially of cigarettes, liquor, fireworks and drugs.

“Smuggling not only harms the country in terms of losing revenue, but it also poses a threat to national security and the wellbeing of the people,” he stated. 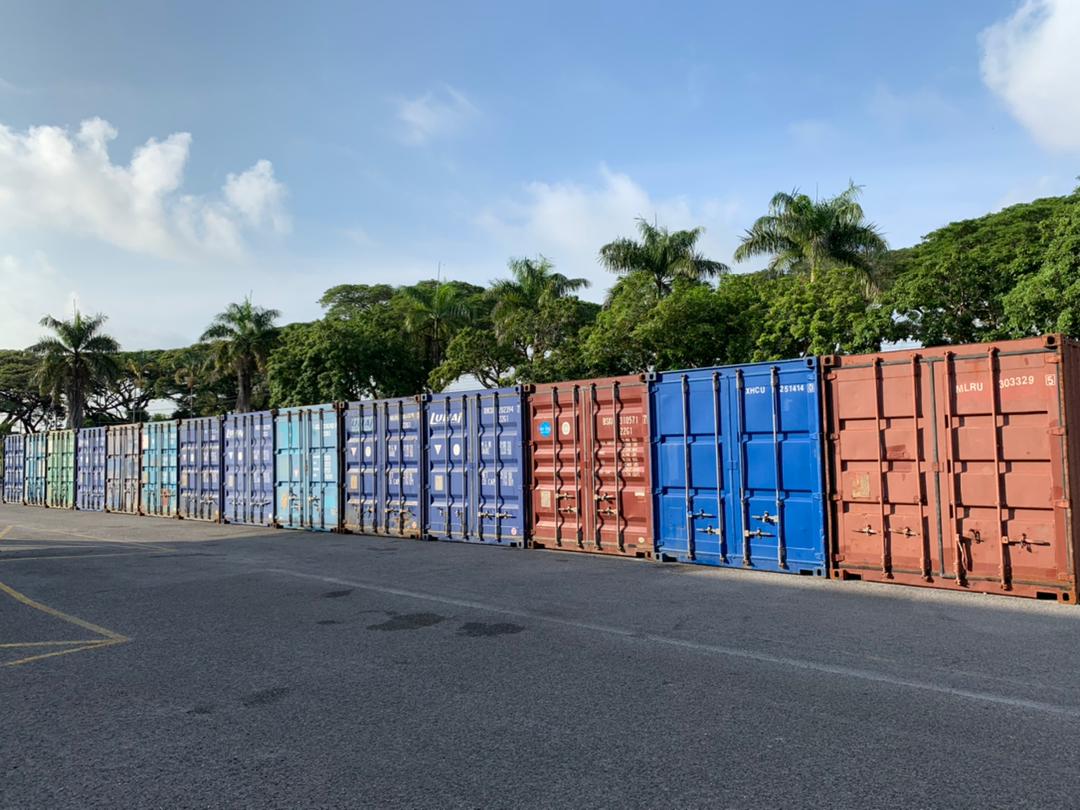 RM13.3 mln worth of contrabands seized