KOTA KINABALU:  A call sheet with an inaccurate address delayed the arrival of firefighters at the scene of a fire in Taman Hungab, Penampang, near here, which killed four in a family last Tuesday.

However, the fire squad could only reach the scene at 3.04am after contacting the caller for the actual location.

“When the team arrived, they found the fire had spread from the ground floor to the upper floor of the house. An investigation found that an electrical overload had triggered the fire.

“The fire was said to have started at 2.32am, spreading faster to the upper floor,” he said in a statement last night.

Md Ali said the victims were not able to save themselves as the ground floor of the house was burning fiercely and all the windows and exit doors had metal grills and were locked.

The victims, identified as Matthew Wong, 50; his sons Brendan, 18, and Eri, 15, were found in a room on the upper floor while his wife Jecky Yun Kon Fung, 48, was found in a nearby bathroom.

Sabah Chief Minister, Datuk Hajiji Noor, when commenting on the incident, wanted the standard operating procedures in the 999 Malaysian Emergency Response System (MERS) to be simplified.

He said this included connecting calls directly to the numbers or district and state involved especially in Sabah.

Commenting on the call, Md Ali said the MERS999 Call Centre in Melaka received four calls with the first received at 2.49:01 am and the second at 2.49:02.

He said there were three Call Centres nationwide, namely, in Kuala Lumpur, Melaka and Kuching whereby any one centre would receive any emergency call through 999.

Md Ali said the MERS999 call centre staff had obtained four basic information, namely, the name of the caller, caller’s telephone number, type of emergency and the address of the incident.

He said the information had been channelled through the computed-aided despatch — CAD — to the JBPM Operations Centre (PGO) of Sabah and Penampang fire and rescue station.

“JBPM had received the information at 2.52am and had mobilised a team to the location of the fire.

“At the same time, the call staff at MERS999 was still continuing the call to get additional information based on the Fire Protocol,” he said.

Md Ali said, through the protocol, additional information was channelled to the Sabah JBPM PGO from time to time which would be able to help JBPM plan its operational response strategies.

“Two calls on the fire in question had been connected to the Sabah JBPM PGO,” he added. – Bernama 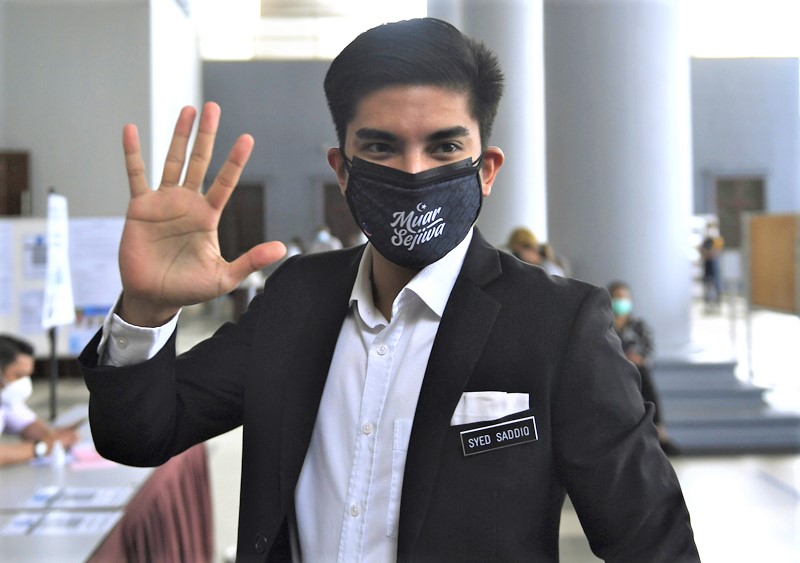