GEORGE TOWN: The Malaysian Trade Union Congress (MTUC) said the federation of trade unions and its affiliate, the National Union of Employees In Companies Manufacturing Rubber Products (NUECMRP) should be included in the newly-established Labour Legislation and Policy Compliance Rubber Sector Task Force.

The MTUC Penang Division, in a statement, said it welcomed Human Resources Minister Datuk Seri M Saravanan’s effort to introduce the task force to ensure that employers in the rubber-based industry would comply with the laws to safeguard the welfare of employees, including migrant workers.

“However, whilst welcoming the formation of the task force, we are left wondering whether the task force has included workers’ representatives.

“It is our view that the minister ought to ensure workers’ representation in the task force,” it said.

As the national trade union centre, the MTUC said it should be part of the task force initiated by the ministry, it said, adding that as NUECMRP has been representing workers from the rubber manufacturing industry since its inception in 1962, it makes the union a competent representative of workers to the task force.

“By not including NUECMRP and the MTUC in the task force, it would negate the core objectives of its formation as there would be no inputs from the labour movement in all deliberations centred on the compliance of labour legislation and policies by the rubber sector employers.

“Hence, we call upon the Minister of Human Resources to ensure that NUECMRP and the MTUC are represented in the task force,” it added. – Bernama 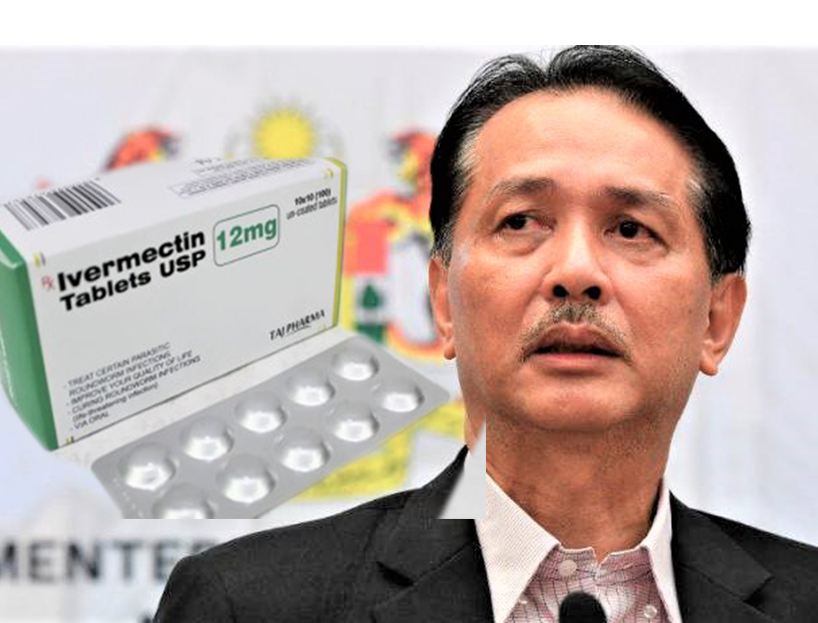 Do not take Ivermectin, no clinical data to support Covid-19 prevention 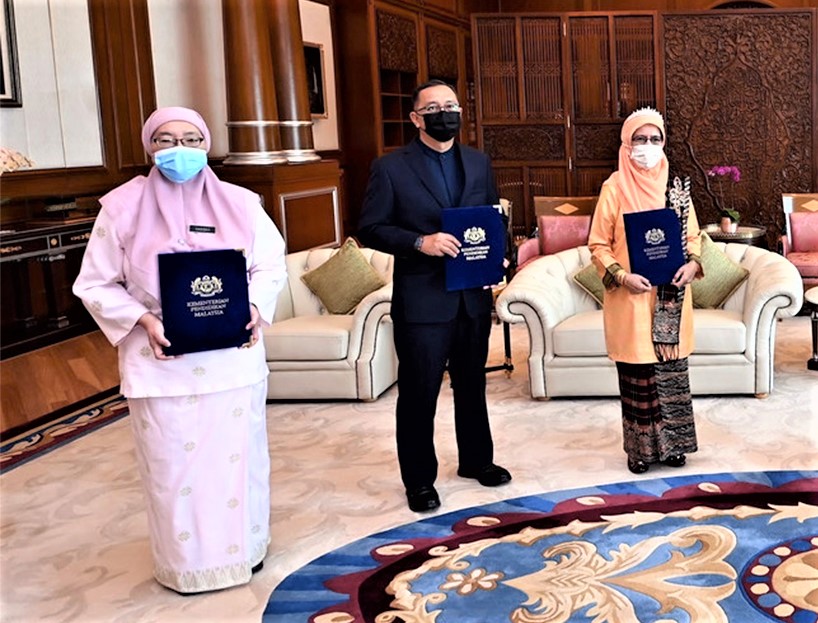