Aras’ deputy chairman Dr Alim Impira pointed out that experienced musicians from Sarawak should also be in the PIMM management body.

“A PIMM Board seat should be given to a music representative from Sarawak as the local ethnic music is now well known and accepted by the multi-racial communities in Malaysia,” he said.

“If this is not done in properly, then there will be a significant gap in the national music industry as it only focuses on one group,” he added in a statement recently.

Alim said that financial incentives and funds for the expansion of the industry and its actors should also include Sabah and Sarawak artistes. 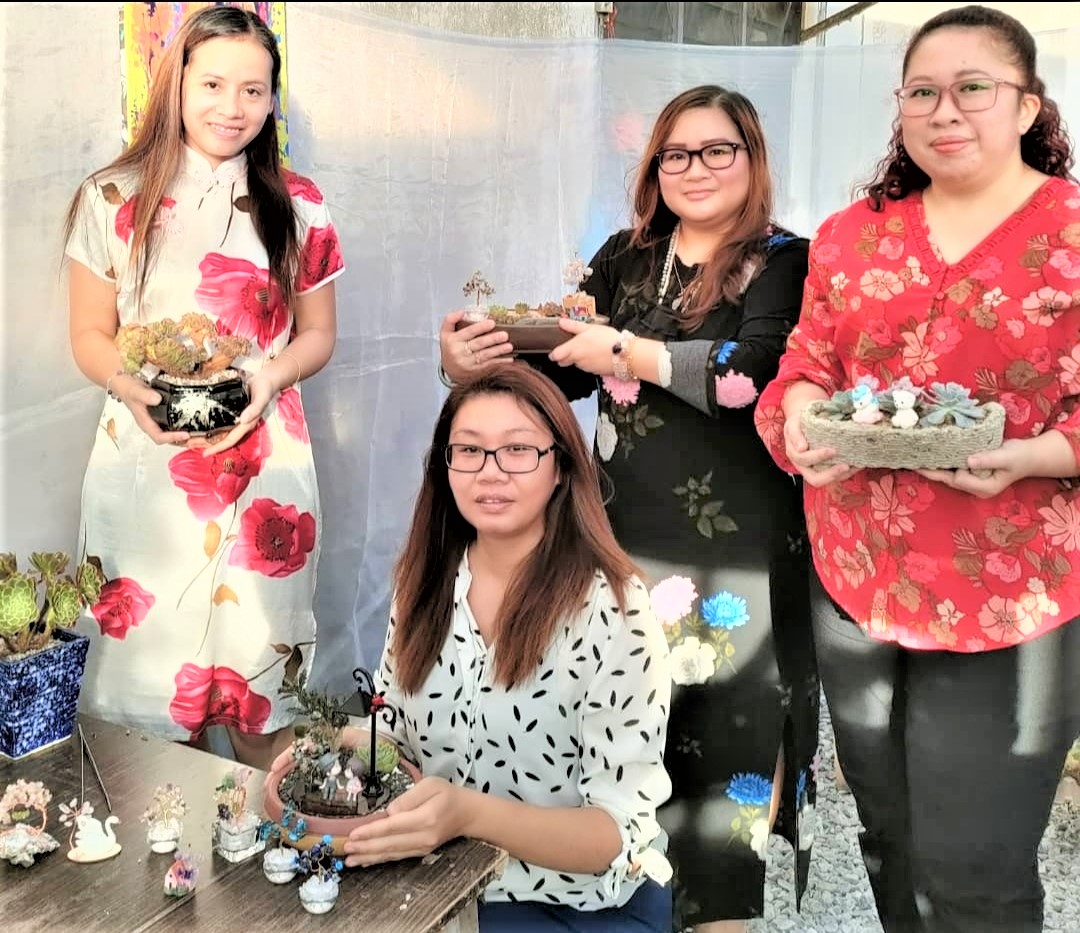