KUCHING: The new federal government should revise all policy-making processes to incorporate checks and balances through consultations with stakeholders in their fields of expertise and rely only on scientific data while taking into account public interests.

Yap, who is also SUPP Public Complaints Bureau chief, hoped that in the true spirit of inclusiveness of ‘Keluarga Malaysia’, the federal government would no longer drag its feet but instead prioritise the restoration of the special rights of Sabah and Sarawak as stipulated under the Malaysia Agreement 1963 (MA63).

“It is only appropriate and fair that the new government should prioritise infrastructure development in Sarawak to catch up with the other states in Malaya,” he said on Wednesday (Aug 25).

To prevent inconsistencies in combating the Covid-19 pandemic and to kick start the economy, he hoped the new government would come up with an integrated framework for sharing of data and other resources amongst the various ministries and government agencies.

“It is also crucial and pragmatic for the new government to ensure a coordinated and cross-sector approach amongst the various ministries and state governments to prevent confusion and U-turns, as was prevalent during the previous government in our fight against the Covid-19 pandemic and in the management of economic recovery,” he said.

On an unrelated matter, Yap shared that he had recently received a request for assistance from residents of Borneo Gardens, Jalan Lapangan Terbang here to bring their predicament over the flash flood they were currently facing to the attention of the relevant authorities.

“SUPP PCB thank the Public Works Department (JKR) for clearing the overgrown weeds and deepening the earth drains along Jalan Lapangan Terbang as a temporary solution to the flash flood problem of residents of Borneo Garden,” he said.

He hoped the authorities concerned would provide a long-term solution by allocating development funds for the upgrading of all the existing earth drains along Jalan Lapangan Terbang to keep up with the needs of the fast development in the area. 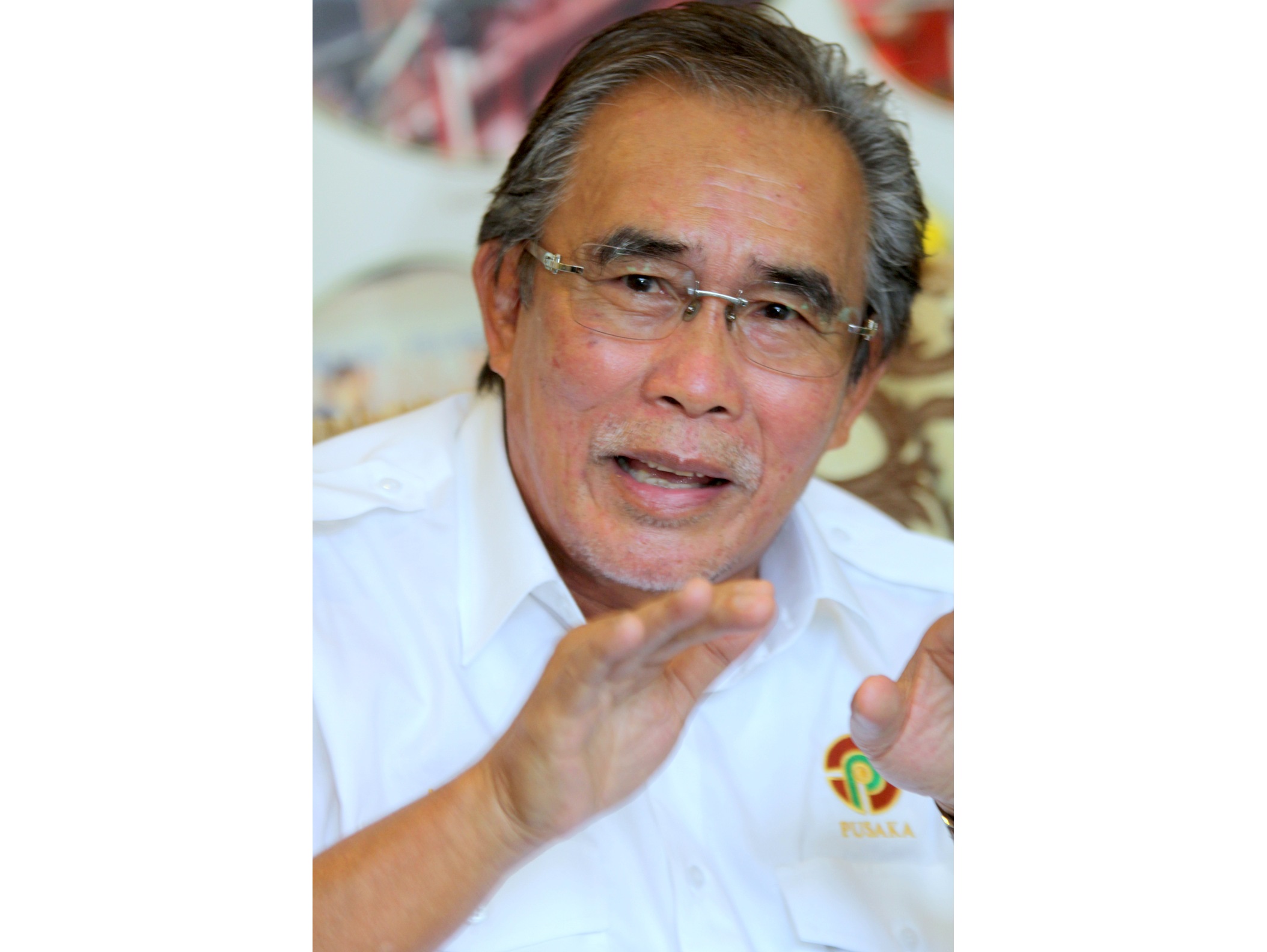