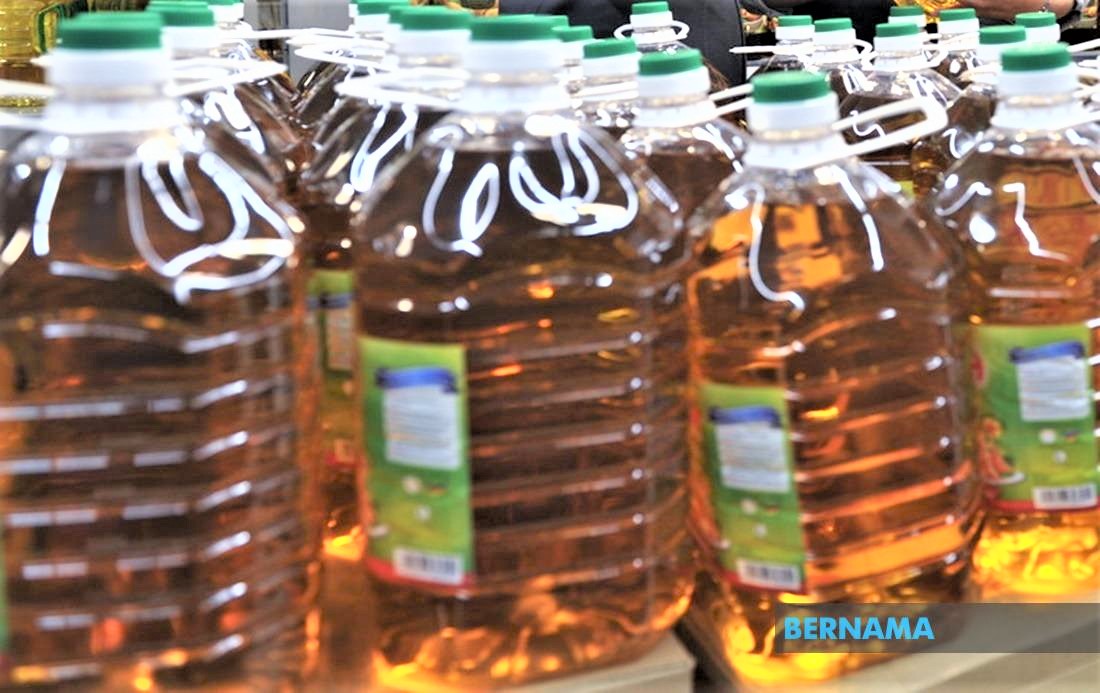 NEW DELHI: India imported 13.35 million tonnes of edible oil, a little more than half of its total consumption, in its fiscal year 2020-21, according to government data.

Its domestic production of edible oils for the April-March fiscal year totalled 12.47 million tonnes and consumption was 25.82 million tonnes, the Ministry of Agriculture said on Friday.

The world’s largest importer of edible oils is working to reduce its dependence on imports under a food security plan.

“The scheme is being implemented with the objective to augment the availability of vegetable oils and to reduce the import of edible oils by increasing the production and productivity of oilseeds,” the ministry said in a statement.

India imports palm oil from Malaysia and Indonesia, while Argentina, Ukraine and Russia are top suppliers of soy oil and sunflower oil.