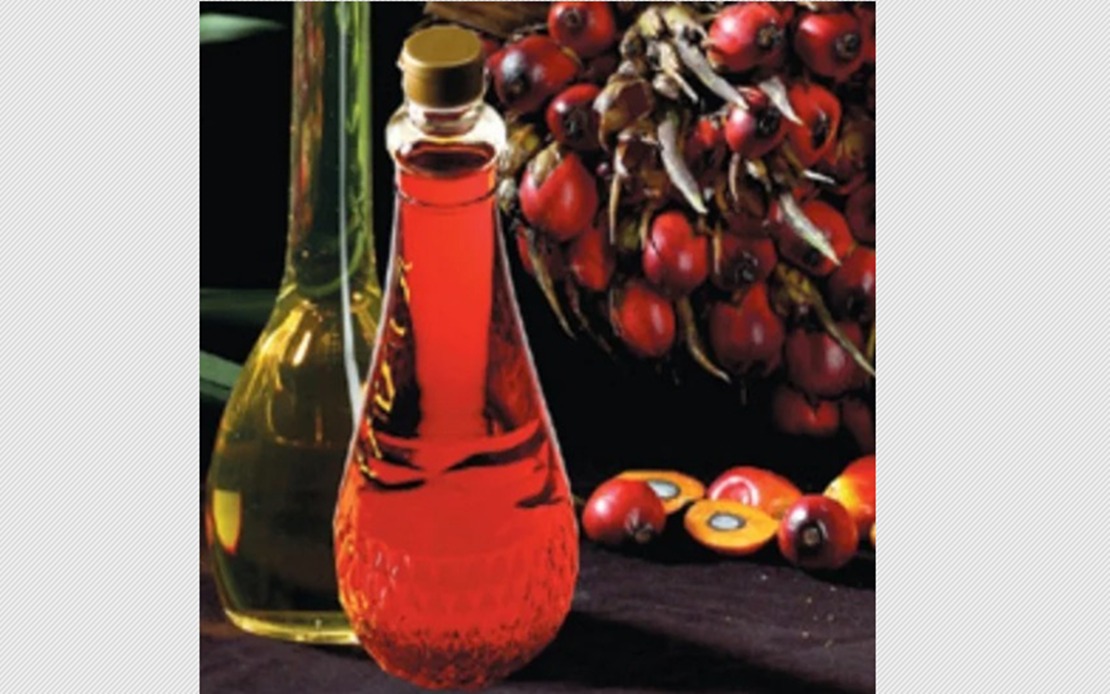 NEW DELHI: The Indian government has reduced its import duty on crude palm oil (CPO) from 15 per cent to 10 per cent amidst the high domestic edible oil prices.

The new tax rate will be effective from June 30 to Sept 30, 2021, according to a notification on Tuesday.

The effective import duty on CPO — which includes an agriculture development cess and a surcharge — has now come down to 30.25 per cent from 35.75 per cent, said Sudhakar Desai, president of the Indian Vegetable Oil Producers’ Association (IVPA).

Consumer prices of edible oil in the domestic market have gone up significantly in the past one year.

India is dependent on imports for nearly 70 per cent of its edible oil requirements.

It imported 769,602 tonnes of palm oil in May, including 392,129 tonnes of CPO and 1,500 tonnes of refined, bleached and deodorized (RBD) palm olein from Malaysia, according to the Mumbai-based industry group Solvent Extractors’ Association (SEA). – Bernama 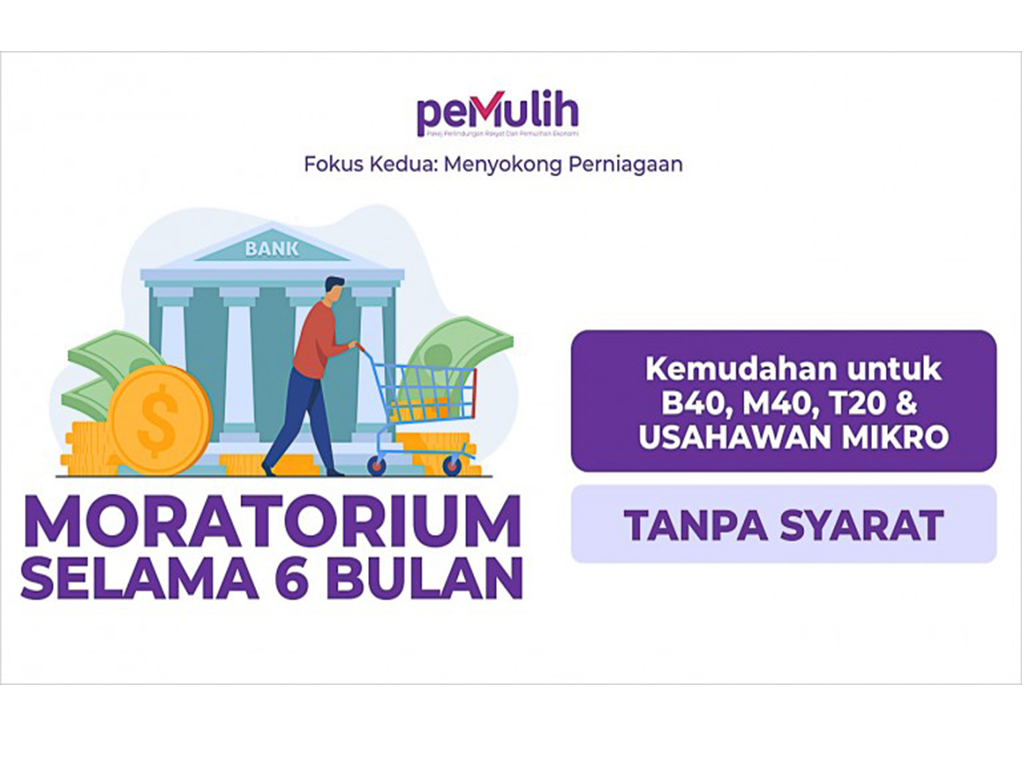