KUALA LUMPUR: Film production companies in India, that have been going through tough times due to the Covid-19 pandemic and the changing taste of the millennials, are finding creative and innovative means to keep their audience entertained and the industry afloat.

With outdoor filming restricted and cinemas shuttered due to the pandemic, and bulk of the new set of audience made up of the handheld device pre-occupied younger generation, Indian production houses are trying their luck on web series.

Production houses from India are now coming up with many creative web series content where they can stream them to their audience across different devices through over-the-top (OTT) platform.

They believe the web series will provide a more personal experience in entertainment, across many devices and right at their audience’s comfort and convenience.

Moreover, as the pandemic has proven to be a challenge for the entertainment industry, the web series are starting to become a ‘lifeline’ for production houses as the future of film industry remains bleak during this crisis.

During an exclusive interview with Bernama from Mumbai, India through zoom meet on Friday, Indian film actress and model Elnaaz Norouzi shared that releasing web series through OTT is becoming the new norm now in the Indian film industry.

Elnaaz, who debuted through a Pakistani romantic comedy film entitled ‘Maan Jao Naa’ in 2018, said this is especially so in the wake of the pandemic where the medium has become more popular amongst youngsters who can watch their favourite content at the comfort and safety of their home, and at a cheaper price.

“OTT is already here right now. The biggest films are being released on OTT platform now (like Netflix and Amazon Prime) and sometimes they get more recognition on OTT than they would have received in cinemas.

“The world has changed and perception has changed. Obviously, I would never want to lose the beautiful experience that you get in watching film in cinemas but I guess this (OTT) has become a trend now.

“It is so much easier to watch many different and new content on OTT platform at the comfort of one’s home,” said the Iran born actress who started her career as a model at the age of 14.

Talking on her new comedy drama web series project entitled ‘Chutzpah’ that premiered on Friday (July 23) through SonyLIV, Elnaaz said the web series produced by Maddock Outsider delves into the digital transformation of human identity in today’s time in which she plays as a cam girl named Wild Butterfly.

The actress who shot to global fame through her sterling performance as Zoya Mirza in the internationally acclaimed Netflix web series Sacred Games, said ‘Chutzpah’ explores the influence of the internet through five interconnected stories and also sheds light on the dark side of the digital age.

“It is how internet affects people’s life, their surrounding and friendship. It is basically what we do with the internet and what the internet does to us,” said Elnaaz, who has been working for more than 10 years as a successful model for brands like Dior, Lacoste and Le Coq Sportive.

She has a substantial number of social media followers from Malaysia and looking forward to visit the country someday.

Commenting on her future film projects, the actress who is also involved in some international projects said she just shot a thriller entitled ‘Sangeen’ which is set to be released this year at a date to be announced later.

‘Chutzpah’ which means extreme self-confidence or audacity is a seven-part web series directed by Simarpreet Singh, with having an interesting line-up of actors like Varun Sharma, Manjot Singh, Gautam Mehra, Tanya Maniktala and Kshitij Chauhan.

Asked on how the pandemic has affected her daily routine, Elnaaz said it has to a certain extent affected her gym routine and in appearing in live shows. – Bernama 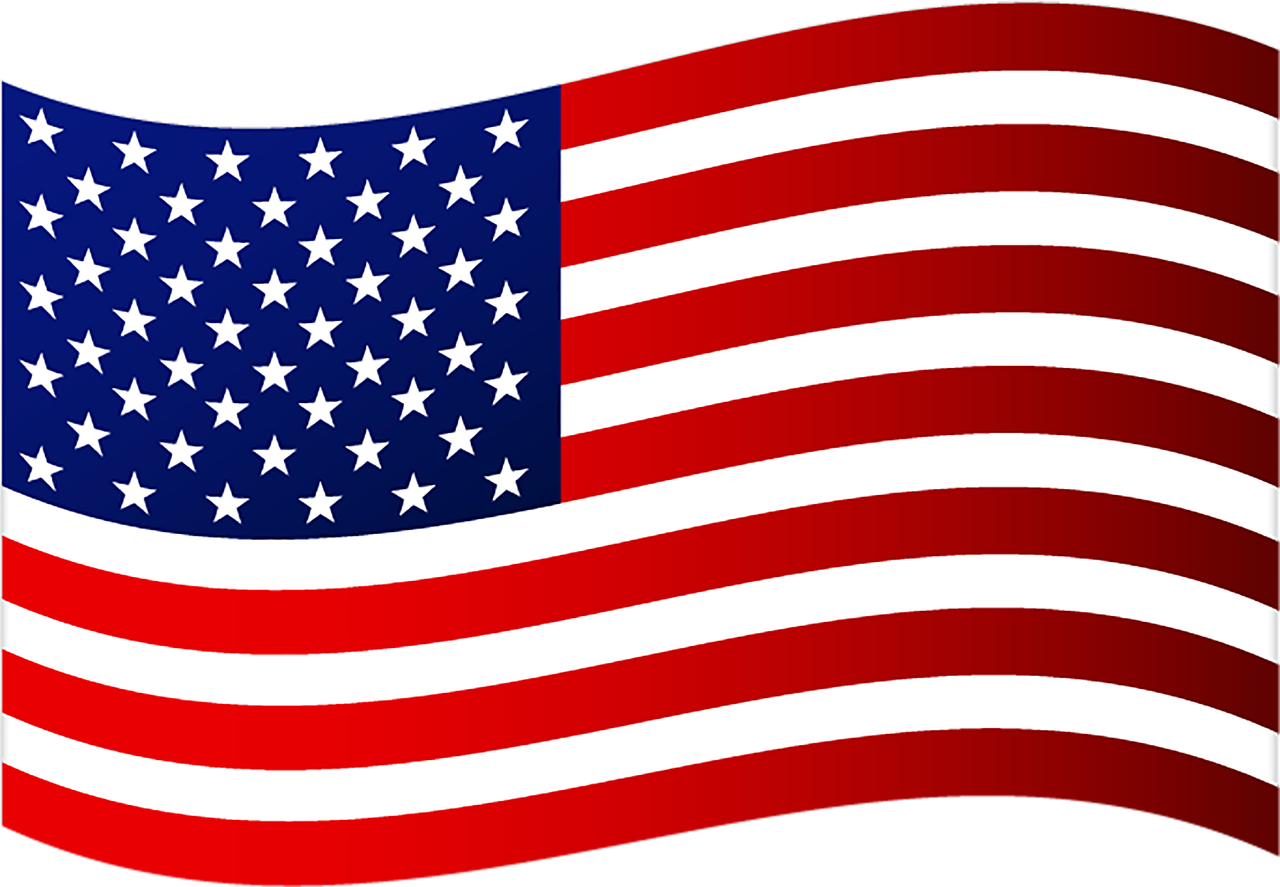