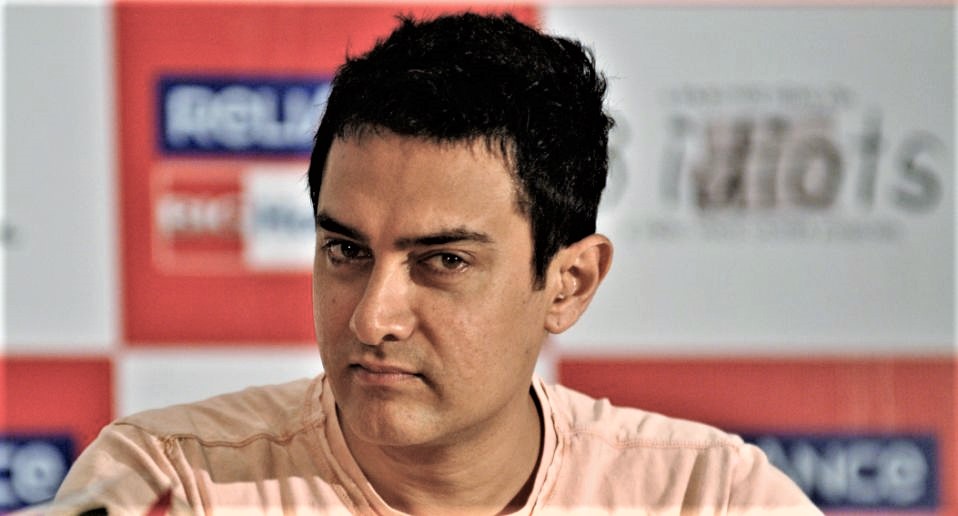 NEW DELHI: Indian movie superstar Aamir Khan has quit social media, but told his more than 48 million followers on Twitter, Facebook and Instagram that “we will continue to communicate as we did before”.

The 56-year-old actor-producer said in a social media post on Monday that he would provide future updates about himself and his films on his production company’s platforms.

“Thank you so much for all the love and warmth on my birthday. My heart is full,” said Aamir, who celebrated his birthday on Sunday.

“In other news, this is going to be my last post on social media. Considering that I am so active anyway, I have decided to drop the pretence,” he said. 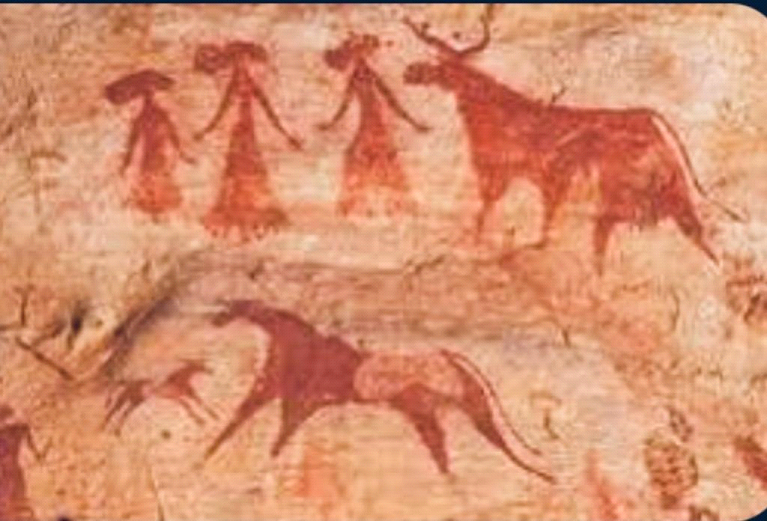