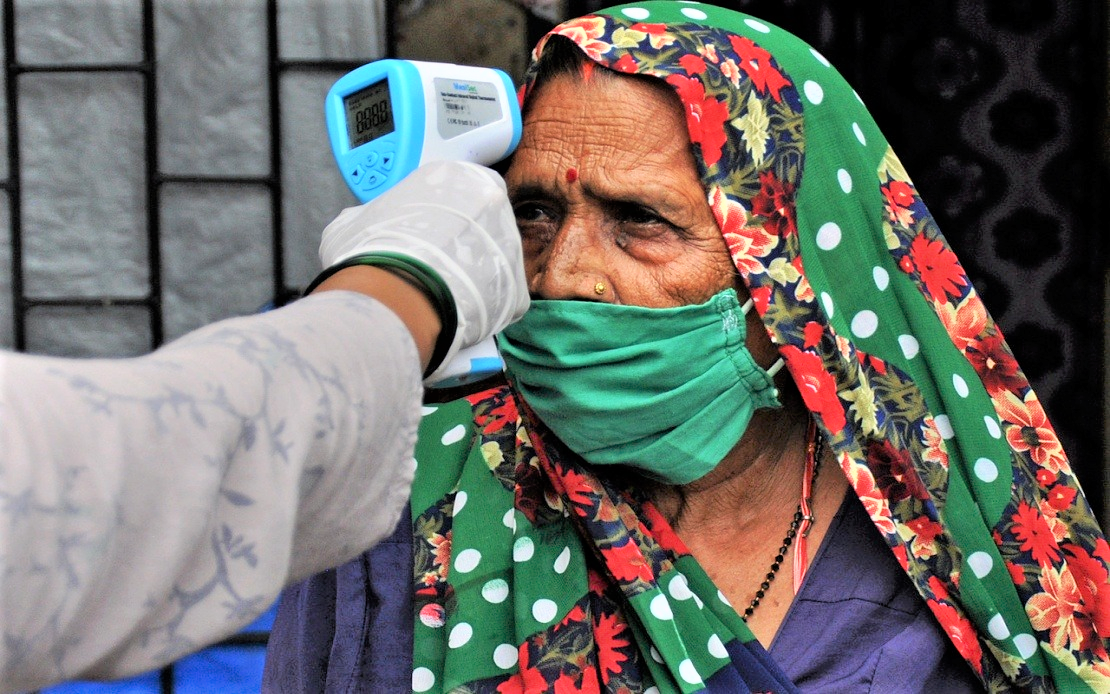 NEW DELHI: India’s Covid-19 tally continues to rise and is close to 7 million, as 73,272 new cases in the past 24 hours took it to 6,979,423 on Saturday, said the latest data released by the federal health ministry.

With as many as 926 deaths since Friday morning, the total death toll rose to 107,416, China’s Xinhua news agency reported.

Still there are 883,185 active Covid-19 cases in the country, while 5,988,822 people have been successfully cured and discharged from hospitals.

India has focused on ramping up Covid-19 facilities across the country for several weeks.

A total of 85,798,698 tests had been conducted, out of which 1,164,018 tests were conducted on Friday alone, said the data released by the Indian Council of Medical Research (ICMR).

The southern state of Tamil Nadu has become the second state in the country to have more than 10,000 deaths after the south-western state of Maharashtra.

While Maharashtra’s total death toll stood at 40,034 on Friday morning, Tamil Nadu’s tally reached 10,188, and Karnataka is a close third with 9,903 deaths so far. – Bernama