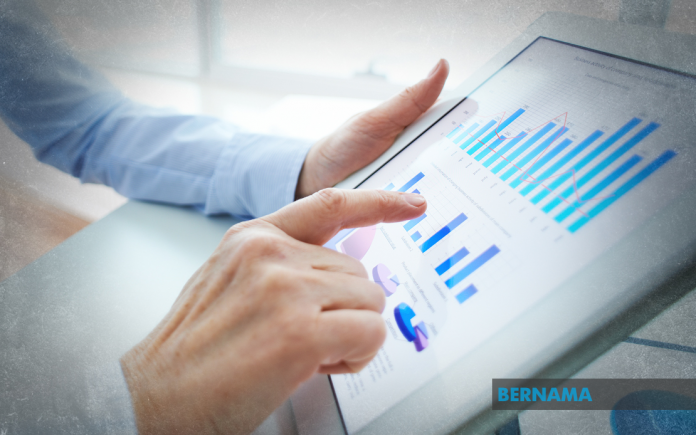 NEW DELHI: India’s Finance Ministry has issued a notification that says the import tax on crude palm oil (CPO) will be 44 per cent, but trade sources point out there is no change in the existing duty structure on cargoes from Asean.

“In the (Indian federal) budget notification, import duty is mentioned as 44 per cent which pertains to the standard duty rate.

“However, import duty under the Asean (free trade) agreement remains 37.5 per cent as earlier, and hence there is no change in the palm oil duty structure,” said Sudhakar Desai, president of the Indian Vegetable Oil Producers’ Association.

“Based on our reading and understanding of the Union budget, we understand that there is no change in the rate of basic customs duty on import of crude palm oil and RBD palm olein,” Desai said.

India’s national budget for fiscal year 2020-21 was presented in parliament on Saturday.

Another person said the 44 per cent import duty is for cargoes that do not enjoy origin-benefits in India, the world’s biggest importer of vegetable oils.

India depends on imports to meet 70 per cent of its edible oil requirements, and palm oil from Indonesia and Malaysia constitutes almost two-thirds of its annual imports of 15 million tonnes. – Bernama