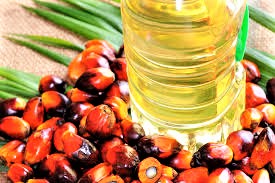 NEW DELHI: India’s palm oil imports are expected to return to their normal levels following a slump caused by business shutdowns brought on by the coronavirus pandemic.

Palm oil sales in India picked up in July 2020 after lower demand between April and June when the food services and hospitality sectors faced severe disruptions.

“We expect September, October and November imports of palm oil at the usual volume of 650,000 to 700,000 tonnes per month,” said Sudhakar Desai, president of the Indian Vegetable Oil Producers’ Association (IVPA), in a statement today.