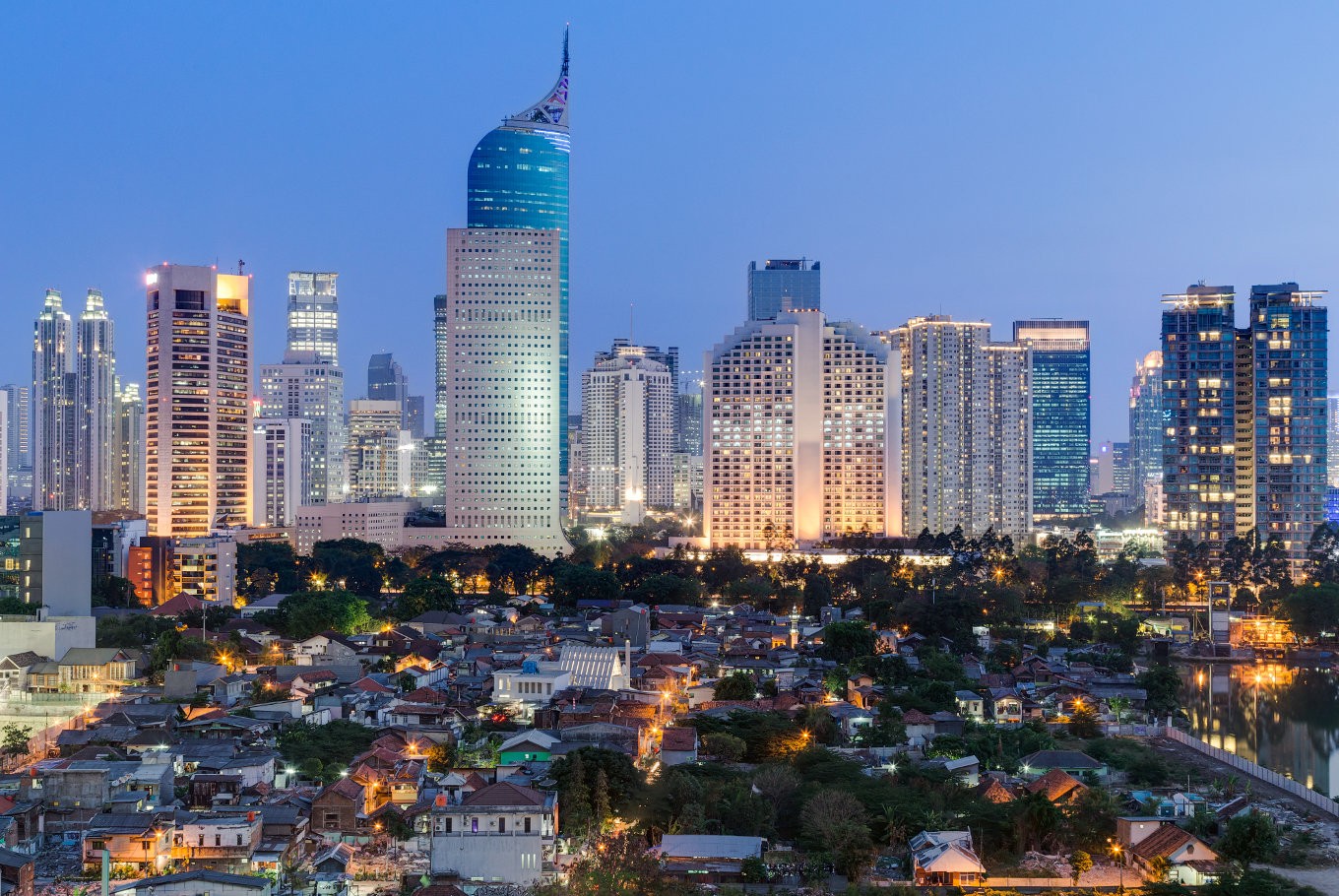 Indonesia thanks Malaysia for lifeline

KUCHING: The oxygen supplied by the Sarawak government on behalf of Malaysia to Indonesia has been described as a lifeline to the nation by its representative.

“Representing the government of Indonesia, I express my appreciation to the Malaysian government for assisting us by channelling the oxygen supply. This fulfils our need.

“We are grateful that we have received seven oxygen tanks. This will benefit us a lot as currently, the oxygen supply is critical.

“This, to us, is a lifeline and we thank the Malaysian government for this,” he said when met after a brief ceremony to present the oxygen supply at the Immigration, Customs, Quarantine and Security Tebedu, Serian yesterday.

Earlier, Sarawak sent the seven oxygen tanks with a total volume of 105 tonnes to West Kalimantan.

Last Saturday, West Kalimantan Governor Sutarmidji said that his province had received medical oxygen from Malaysia and was expecting supplies to arrive from India soon to help meet soaring demand for oxygen amid a Covid-19 spike.

Last week, Indonesia registered more than three million Covid-19 cases since the first case was confirmed in the country in March last year.

In addition, 40,374 recovered patients had been discharged from hospitals, raising the total number of recoveries from the pandemic in the Southeast Asian country to 2,549,692, according to the ministry.

Indonesia has the highest number of Covid-19 cases and deaths in Southeast Asia.

The virus has spread to all the country’s 34 provinces and the more transmissible Delta variant has contributed to the surges in Covid-19 cases in some of the country’s regions.