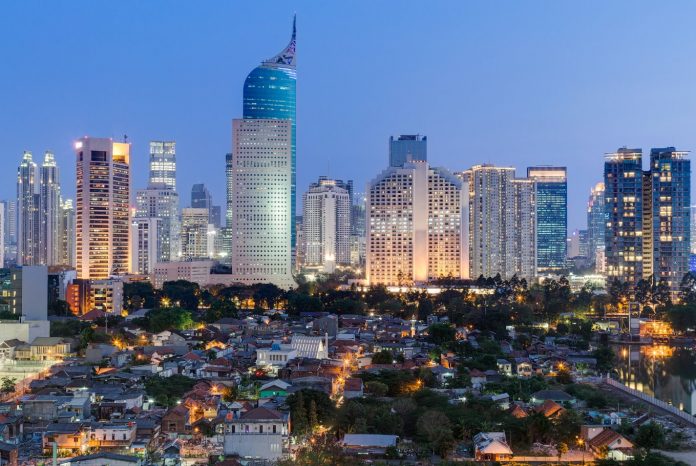 JAKARTA: Indonesian fugitive Djoko Soegiarto Tjandra, who has been convicted of corruption, was arrested in Malaysia and brought back to Jakarta on Thursday, after being on the run for 11 years, according to local media reports.

Djoko, 68, was said to have been arrested with the cooperation of Malaysian police, who helped track him down on Thursday.

The reports did not disclose where he was arrested.

“We managed to arrest him on Thursday afternoon,” said Indonesia’s Criminal Investigation Agency head Listyo Sigit Prabowo, who brought back the fugitive.

He was speaking to local media upon arrival at the Perdana Halim Kesuma International Airport here at 10.39 pm (West Indonesian time) on July 30.

Listyo Sigit also expressed his appreciation to Malaysian police for their help in arresting Djoko.

Djoko was flown back on a private jet chartered by Indonesian police, which departed from the Sultan Abdul Aziz Shah Airport in Subang.

Djoko was first arrested in September 1999 for his involvement in the high-profile Bali Bank corruption case.

However, he was found not guilty by the Jakarta Selatan State Court in 2000.

His case was then taken to the Supreme Court, which convicted and sentenced him to two years’ jail and Rp546 billion fine (US$54 million).

However, Djoko fled to Papua New Guinea a day before the court ruling and has since been reported to have stayed in several countries, including Malaysia. – Bernama

Endangered Lake Titicaca giant frog gets a chance at preservation

WHO worries over Europe virus cases as nations tighten curbs

Norway reimposes quarantine for Spain travellers, but not Tom Cruise

‘Avoid too much politics’

Rejuvenation in the pipeline