He said it would use the same approach taken with the PPV at Press Metal in Samalaju Industrial Park allowing the workers to have easier access to Covid-19 vaccines.

“We will set up a PPV in the Kidurong area as there are a few oil and gas companies there where the PPV will use the same system as done in Samalaju.

“This will facilitate and expedite the vaccine rollout as our target is to get 80 percent of Sarawakians inoculated with the Covid-19 vaccines,” he said during his visit to the Press Metal PPV here on Thursday (June 17).

Abang Johari said the Bintulu Disaster Management Committee would assist in setting up the PPV and get the workforce needed to run it including nurses and volunteers.

“The disaster management committee in Bintulu will tackle that (issue). What is important is that we have the vaccines and today (June 17), Bintulu will receive their vaccine supply through Miri,” he said.

The chief minister said the Press Metal PPV would also be utilised by other nearby companies in the industrial park to vaccinate their workers.

“We don’t want the staff of companies operating in Samalaju not being vaccinated due to issues such as them not being able to go to the PPV.

“The Press Metal has also given its permission for the place to also be used by other companies.

“This includes OM Materials, Sakura Ferroalloys and others who are permitted to have their staff vaccinated at the PPV,” he said.

He said about 6,000 Press Metal Bintulu workers would be inoculated during the vaccination programme. 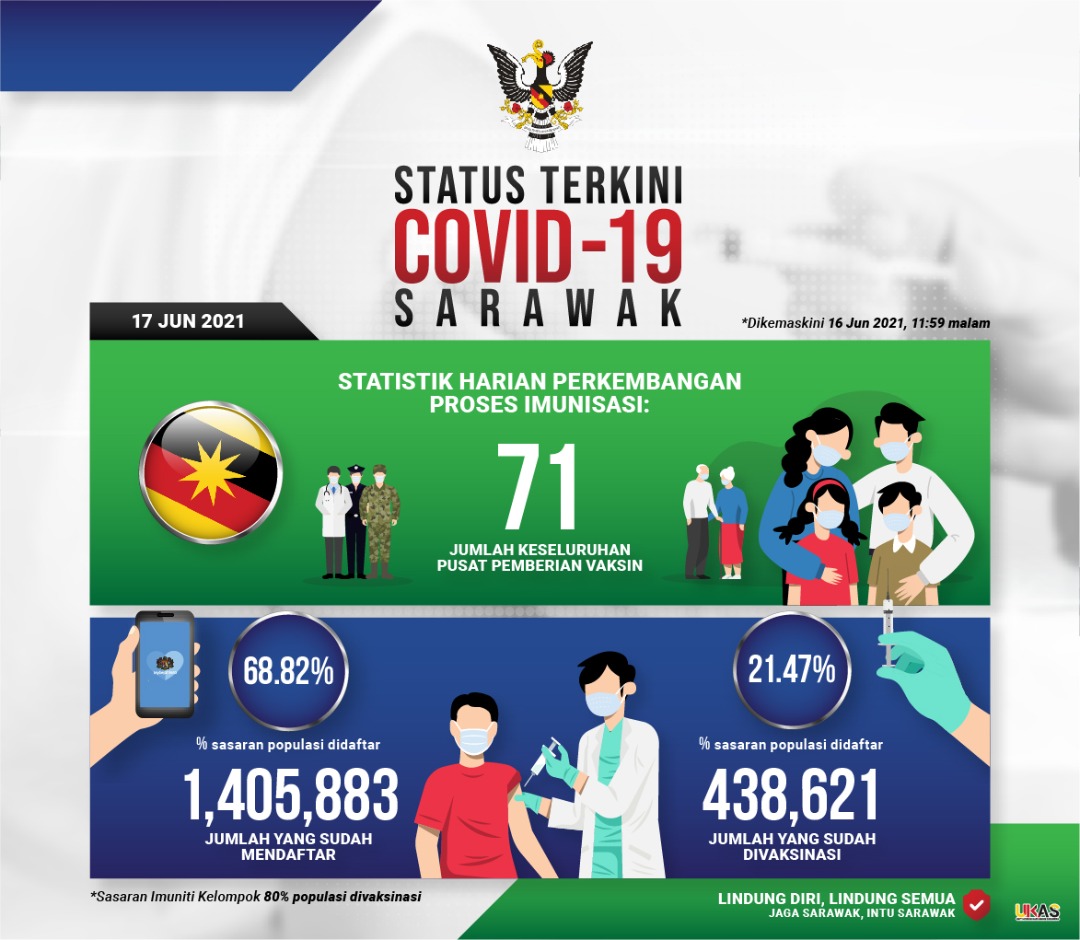 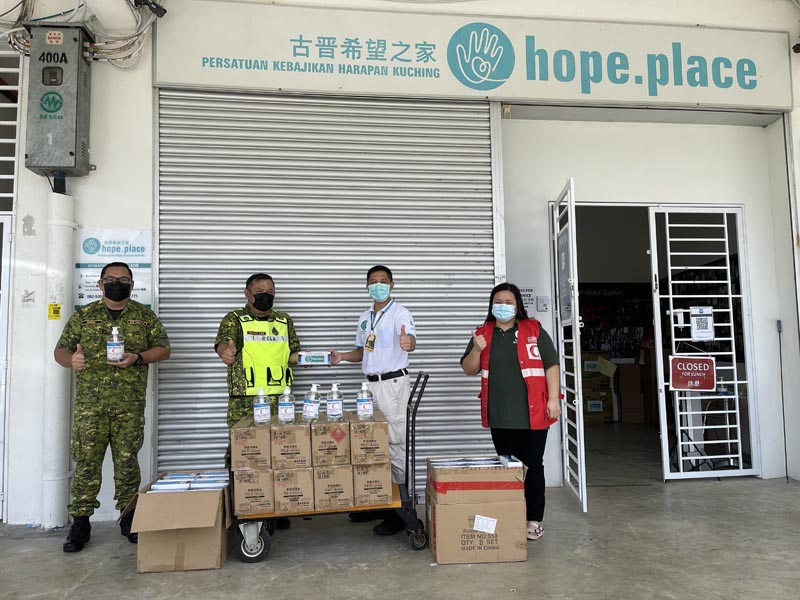