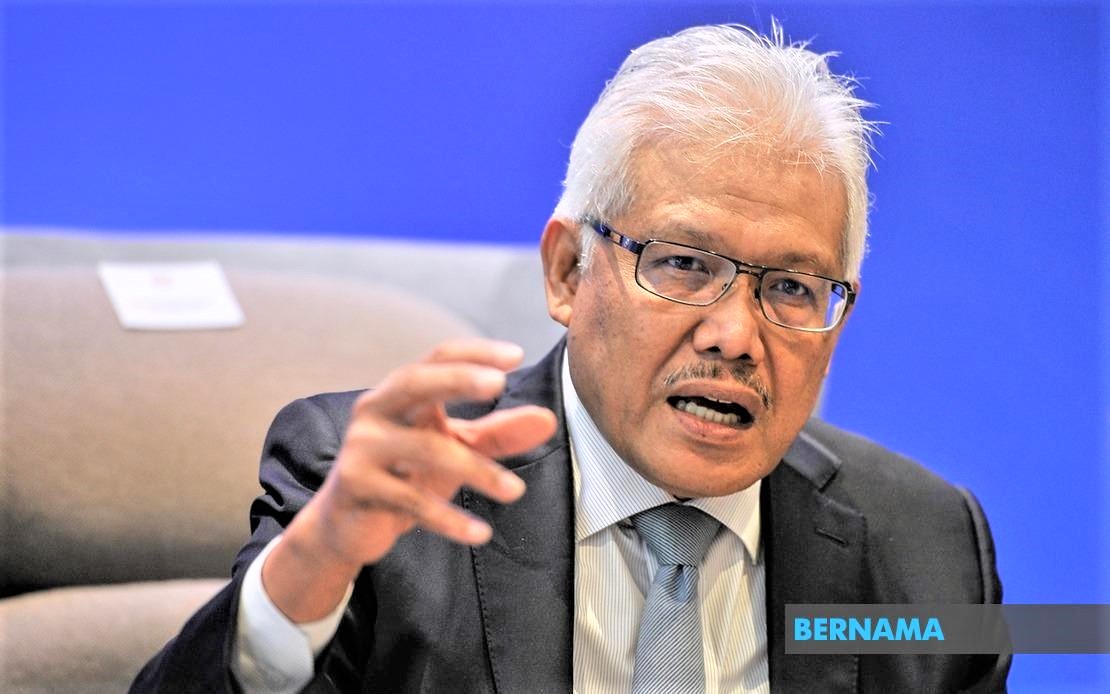 Insulting the Agong a crime, can cause public unrest

He said such an act led to the police detaining an individual with the Facebook account name ‘Iswardy Morni’, who is believed to have made insulting statements and mocked His Majesty, offences under Section 8 (2) and Section 11 of the Sedition Act 1948.

The individual will be investigated under Section 504 of the Penal Code and the Communications and Multimedia Act 1998, Hamzah said in a statement today.

He said the Home Ministry views seriously and will not compromise with those who insult or mock the Yang Di-Pertuan Agong and the Royal Institution.

“This unpatriotic and irresponsible act is a crime that can lead to public unrest,” he said.

A video clip that featured an individual allegedly insulting Al-Sultan Abdullah via the Facebook account of ‘Iswardy Morny’ has been making the rounds on social media.

Bukit Aman Criminal Investigation Department acting director Datuk Dev Kumarhari was reported to have said that the account holder was detained by the police at his residence in Kajang, Selangor yesterday.

“The Home Ministry has asked the police to monitor the situation and to take stern and swift action against any individual who commits such offences so as to protect the Royal Institution, the rule of law and to maintain public order,” Hamzah said. – Bernama 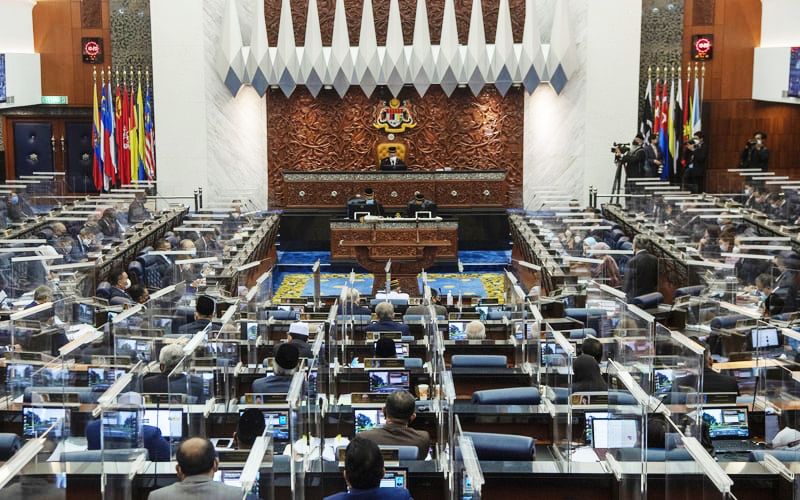 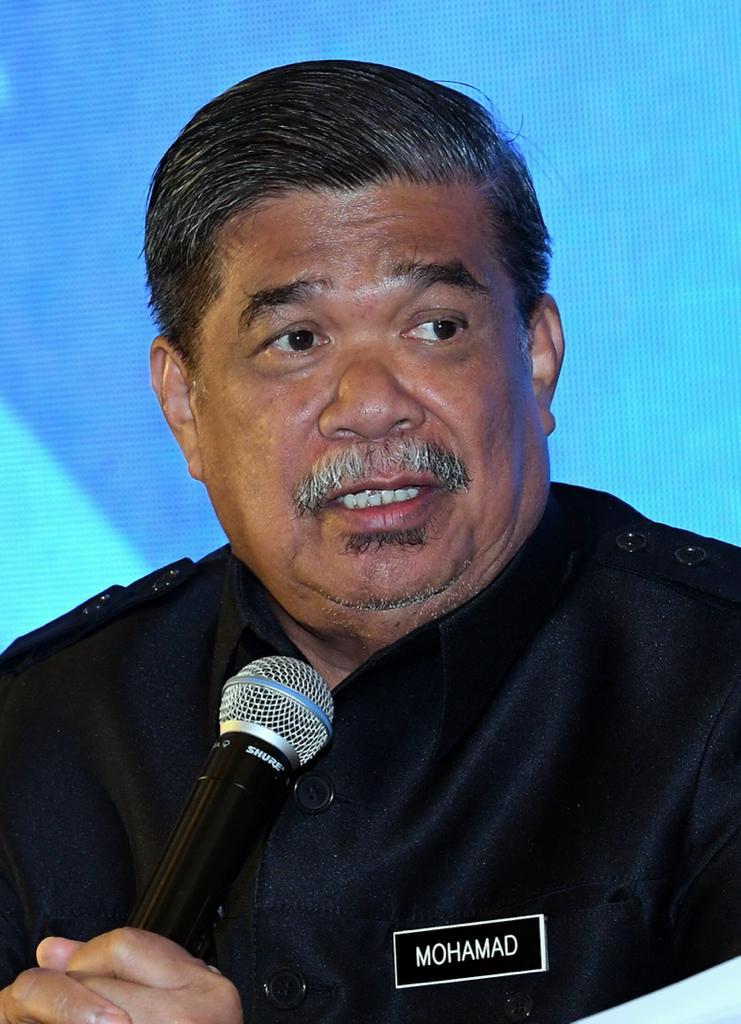 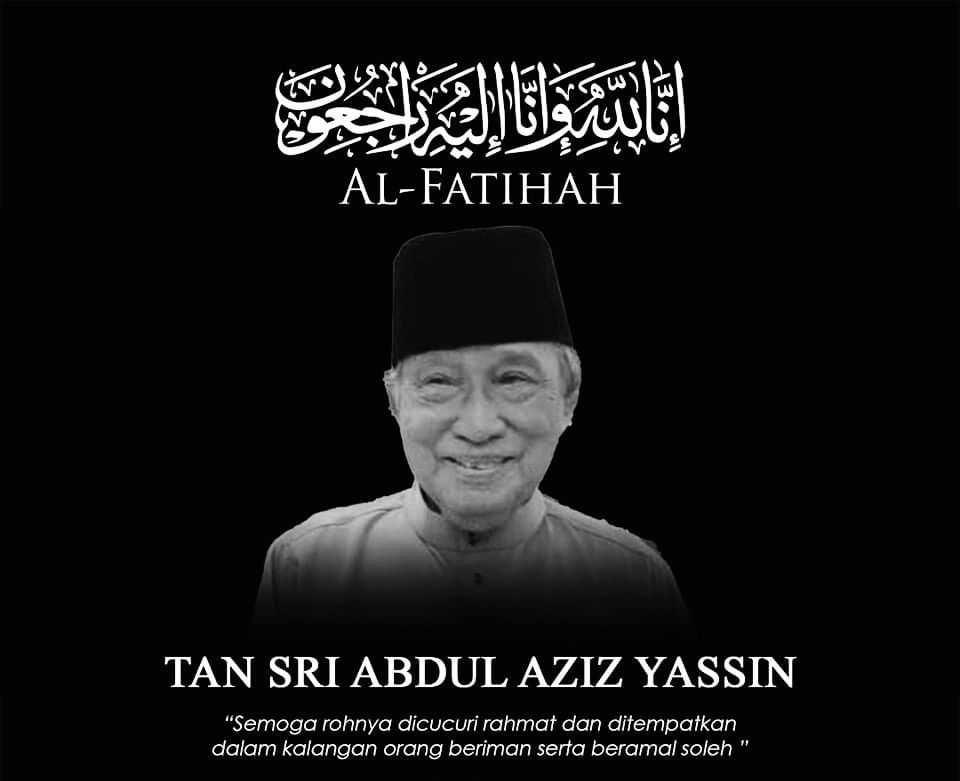