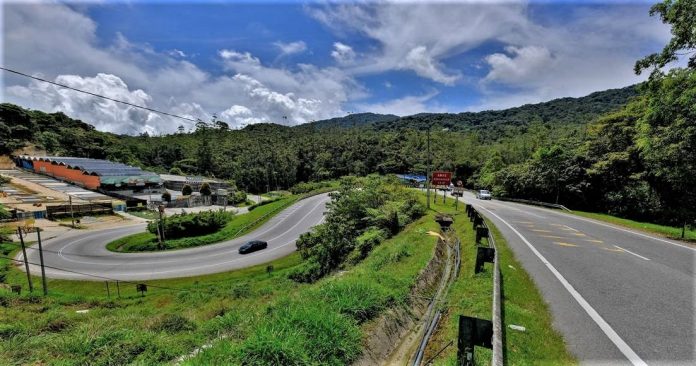 KUCHING:The Sarawak Disaster Management Committee (SDMC) has decided that for departments and agencies under the essential services category, employees are required to bring a letter of approval from their respective heads of department when commuting between Zone 1 and Zone 2.

In addition, they have decided that all movements from Zone 1 to Zone 2 and vice versa would require a permit from the police prior to purchasing travel tickets.

In a statement yesterday, the committee said that this included domestic flights within Sarawak as well as movement via regional buses and express boats.

Earlier, SDMC had announced restrictions to be imposed on movement between Zone 1 and Zone 2, which is expected to be in effect from Aug 1 to 14.

Meanwhile, the committee said that the police had issued 53 compound notices for non-compliance with the standard operating procedure – 22 in Kuching, Bintulu (12), Mukah (eight), Miri (six), Limbang (two), Sri Aman (one), Sarikei (one), and Samarahan (one).

On Ops Benteng, SDMC said that there were six roadblocks in five districts yesterday, namely two in Lundu and one each in Bau, Serian, Sri Aman, and Lubok Antu. “From these six roadblocks, a total of 1,764 vehicles were checked.”