Nevertheless, he opined that such a move would be merely recognition, believing that more importantly was the scope and power of the ministry held.

“Now, in Malaya, they are split; (there is) the opportunity for Sabah or Sarawak to become a kingmaker,” he said when contacted on Friday (Aug 20).

Commenting on Parti Warisan Sabah (Warisan) president, Shafiee Apdal’s regret in not getting Sarawak’s support for him to be nominated as prime minister candidate, Lee said the seemingly more united Gabungan Parti Sarawak (GPS) with its 18 MPs has a stronger voice than Warisan with its eight MPs.

“It is not logical at all that eight seats would want 18 seats to support him to become prime minister. It would make more sense if Warisan proposed a prime minister candidate from GPS.”

He felt it was just ‘omong kosong’ (empty talk) to consider having a Prime Minister from Sabah at this time.

“I do not rule out the possibility that there may be a prime minister from Sabah or Sarawak in the future but certainly not now and there is no need to make GPS a scapegoat for the failure of someone from Borneo to become prime minister now,” said Lee. 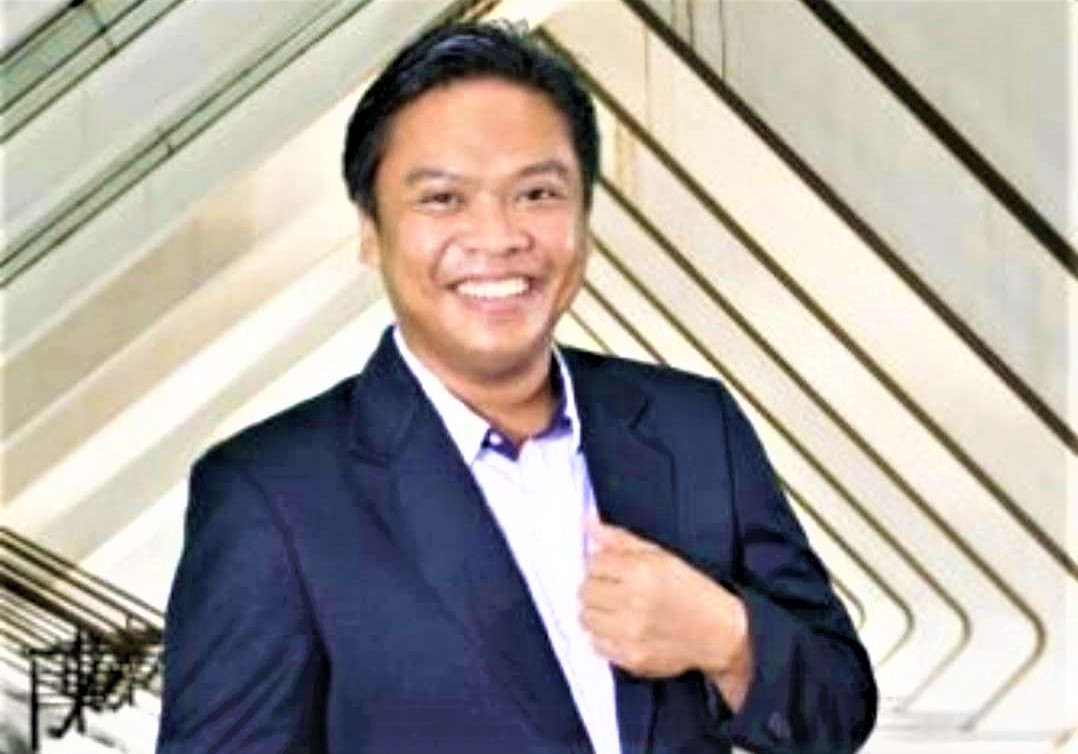 DUBS joins in call for DPM post for Sarawak 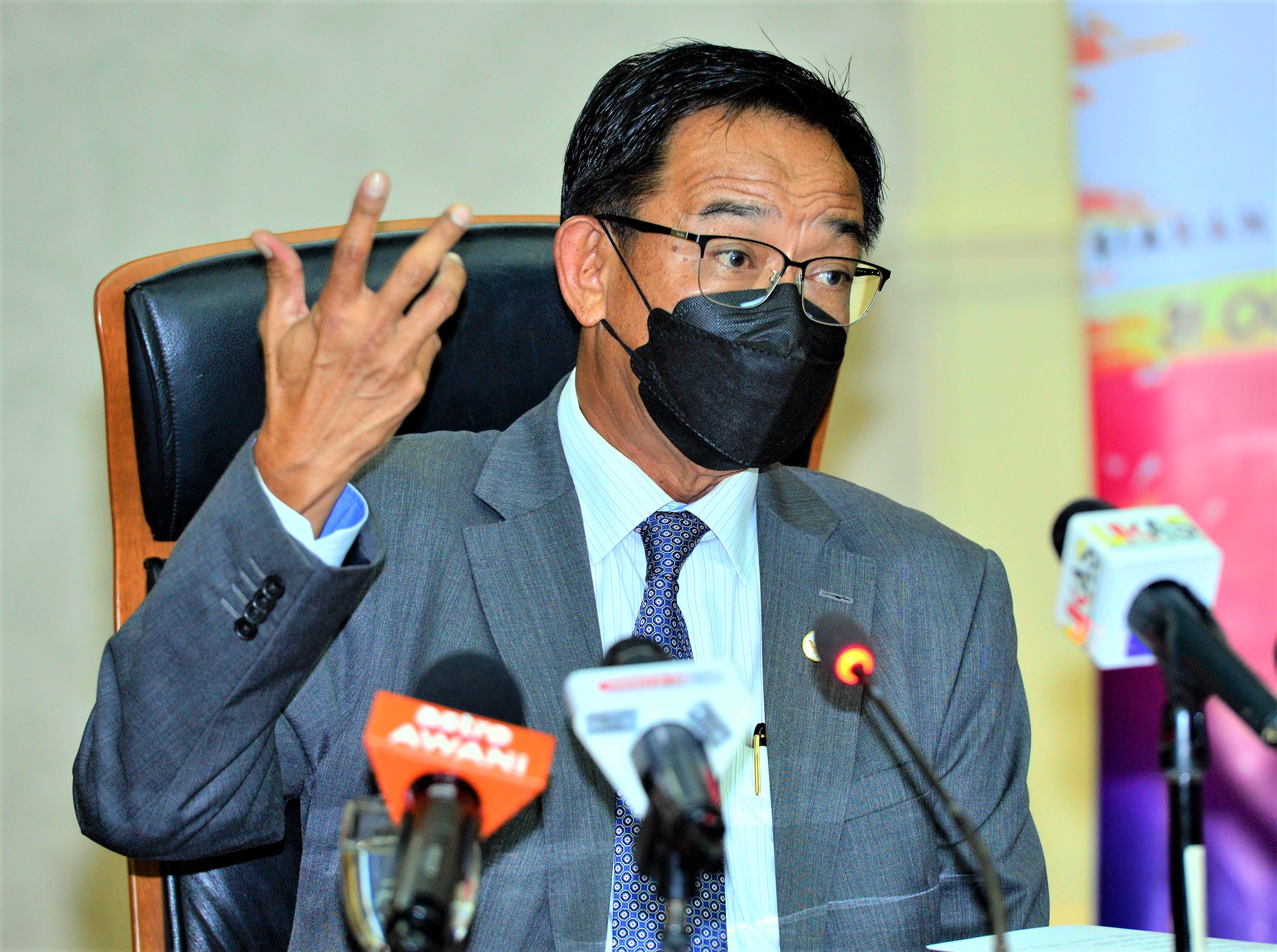 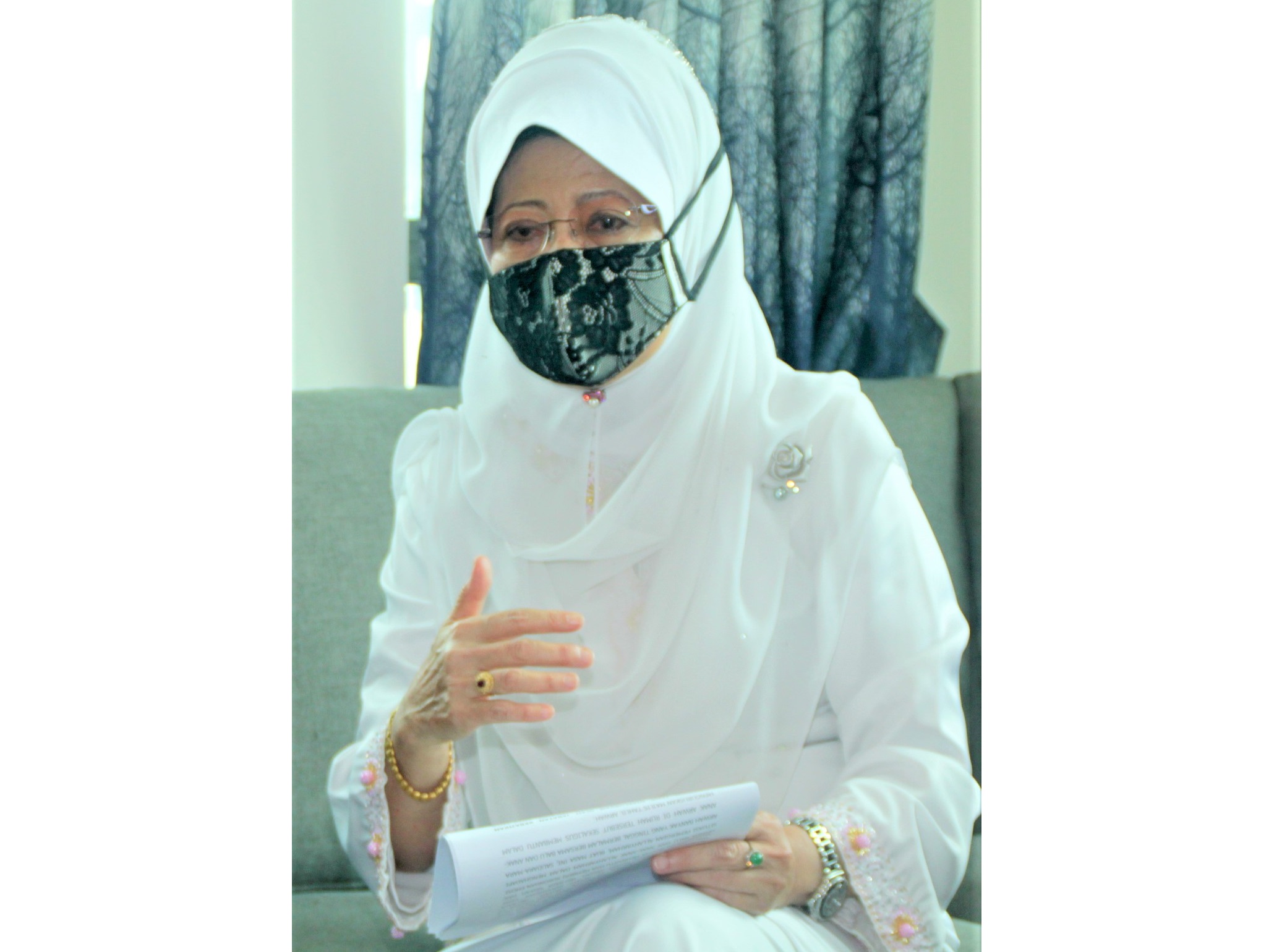 Fatimah hopes for a woman DPM