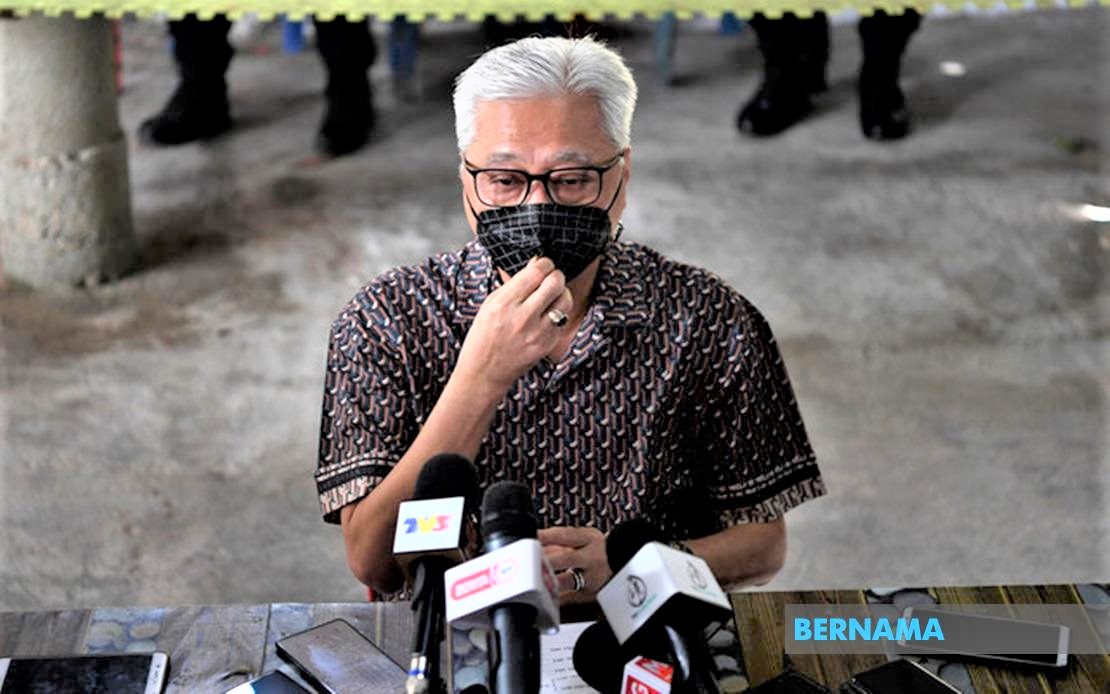 He said such rumours were probably ignited to muddle the ongoing situation or split the government that is making efforts to resolve the bigger problem of containing the Covid-19 pandemic and its impact on the people.

“I was also made to understand that in the Federal Constitution, there is no term such as interim prime minister or government… I feel these rumours should not be entertained, especially when there are parties trying to divide us because if we do (entertain), the situation will worsen.

“Don’t be caught up too much with what’s being bandied around because the right thing to do now is to calm the situation. Let us all unite as we have bigger responsibilities, and why don’t we just focus on that,” he said.

Ismail Sabri, who is also Defence Minister, told reporters this after handing out food baskets to the needy at the Charuk Puting mosque and also after inspecting the Guai bridge project here today.

He was commenting on reports in media portals yesterday that he has strong support among Cabinet ministers to be appointed interim prime minister to replace Tan Sri Muhyiddin Yassin, with further claims that the Perikatan Nasional (PN) leadership were currently discussing this possibility.

In a separate development, Ismail Sabri said a letter dated July 29 with a Barisan Nasional (BN) logo on its letterhead that claimed 40 MPs were fully behind the Prime Minister’s leadership was genuine.

He said the letter, which had his name at the bottom as the sender, was drafted after consent was obtained by the 39 BN MPs involved following a meeting.

Ismail Sabri was of the view that the letterhead issue was the only reason why BN executive secretary Mohamad Shafri Ab Aziz deemed the letter as fake.

“If I want to issue a press release, what is the letterhead I should use then? The BN letterhead (of course) as the other MPs and I are from BN. To me, there is no issue as what is important is the letter’s contents, which states that 40 of the 42 BN MPs support the current government,” he said.

Ismail Sabri also contended that the matter was not against the stance adopted by the Umno Supreme Council to allow its MPs, other than ministers, from the party the freedom of not having to resign (from their positions).

“… from a legal point of view, if support for the Prime Minister is withdrawn, then the government falls, and so the MPs were of the view that we should support the government to keep it intact,” he said. – Bernama 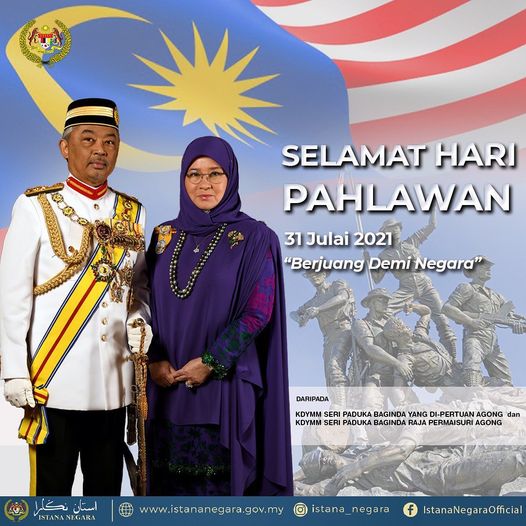 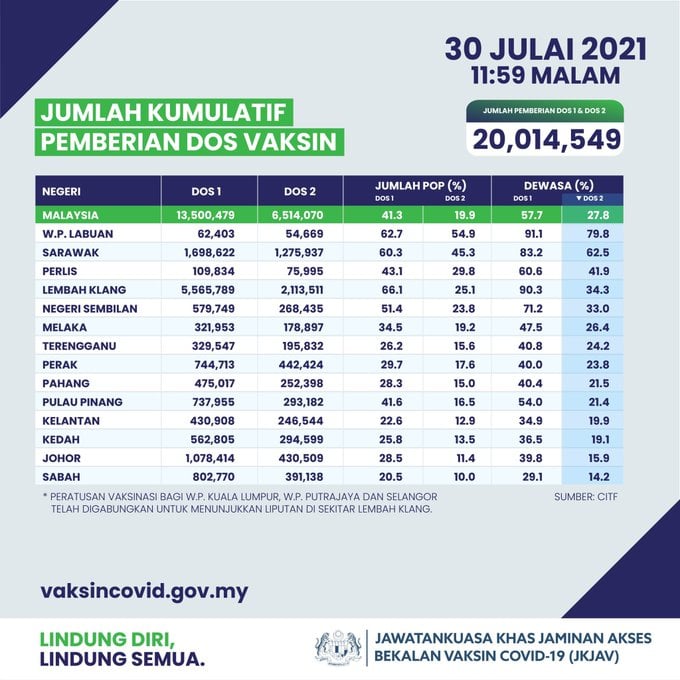 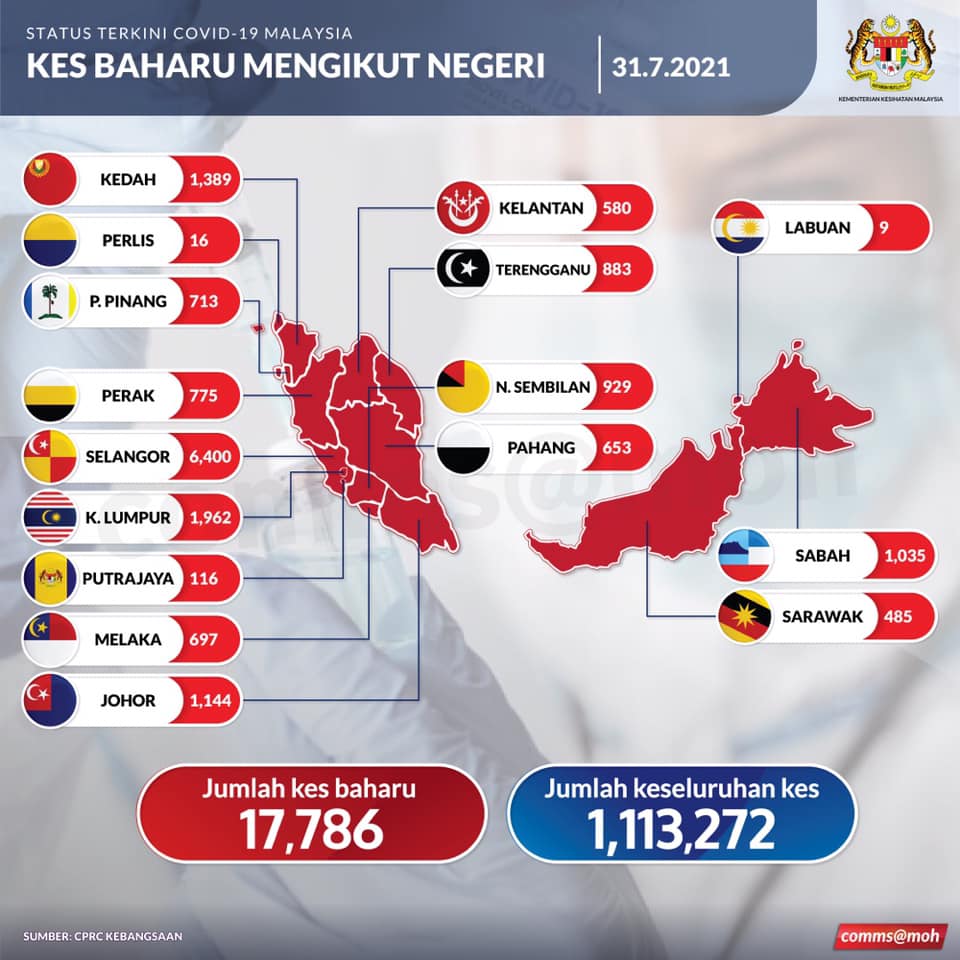