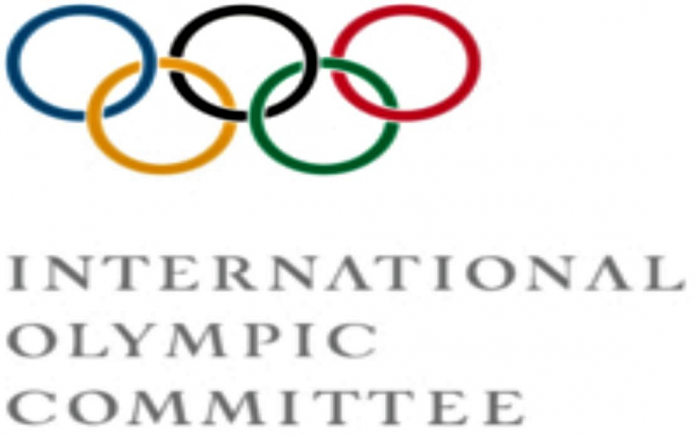 KUALA LUMPUR: The International Olympic Committee (IOC) will make their final decision either to proceed or postpone the hosting of 2020 Tokyo Olympics Games in four weeks’ time, following the Covid-19 pandemic.

IOC, in their website www.olympic.org, said they have started thorough discussions with the Tokyo 2020 Organising Committee, the Japanese authorities and also the Tokyo Metropolitan Government regarding the future of the 2020 Olympics Games, adding that cancellation of the Games is not on their agenda at the moment.

“The IOC is confident that it will have finalised these discussions within the next four weeks, and greatly appreciates the solidarity and partnership of the NOCs (National Olympic Committees) and IFs (International Federations) in supporting the athletes and adapting Games planning,” it said.

The world governing body also revealed that they have stepped up the scenario planning on the 2020 Tokyo Olympics, including modifying existing operational plans for the Games to go ahead on July 24, and also for the changes to the start date of the Games.

IOC added that the step will allow better visibility of the rapidly changing development of the Covid-19 situation around the world and in Japan, which subsequently will serve as the basis for the best decision in the interest of the athletes and everyone else involved.

It added that the warm welcome by the Japanese people on the arrival of the Olympic flame from Greece on Friday could raise IOC’s confidence for the Japanese government to host the Games with certain safety restrictions, whilst respecting its principle of safeguarding the health of everyone involved.

IOC had also outlined several other challenges they had to face before coming out with the best decision for the interest of all parties involved following the dramatic increase of Covid-19 cases around the world.

“A number of critical venues needed for the Games could potentially not be available anymore. The situation with millions of nights already booked in hotels is extremely difficult to handle, and the international sports calendar for at least 33 Olympic sports would have to be adapted. These are just a few of many, many more challenges,” it said.

IOC held their executive board meeting on Sunday, amid the mounting pressure from the athletes and also the National Olympic Committees, urging the Games to be postpone due to alarming numbers of Covid-19 cases across the globe. – Bernama