MATU: The Malaysian Information Department (JaPen) of Matu District came to the assistance of a family affected by the movement control order (MCO) while carrying out its Info on Wheels (IOW) programme at Kampung Jemoreng recently.

In compliance with the standard operating procedures (SOPs) during the National Recovery Plan (NRP), JaPen Matu used the approach of public announcements to disseminate information on phase 2 of the NRP which has begun in Sarawak.

During the public announcement in Kampung Jemoreng on Tuesday (July 13), JaPen Matu was informed of a family that was in need of essential food supplies.

Acting on this information, JaPen Matu led by Matu District Information Officer, Nor Hidayah Ismail provided some basic assistance to ease the burden of the family.

Habsah Matali, 44, said that her family’s source of income had been affected since the implementation of the  MCO 3.0 as her husband, a carpenter, could not work as usual.

She said at this time, he would rely on fishing and gathering of forest resources  to generate income.

Habsah,  a mother of eight, found out about the white flag campaign via a television programme and had raised the flag in the hope that someone would come to her family’s assistance.

“Although embarrassed, I can only hope that raising this flag will get someone’s attention. I am very thankful for the contribution from JaPen Matu,” she said.

After JaPen Matu came to the family’s assistance, Habsah lowered the white flag and was thankful that her prayer had been answered in a short time.

JaPen Matu also informed  other relevant agencies such as Baitulmal Daro and the Matu Daro police headquarters (IPD) about the family.

IOW is among the main programmes organised by JaPen  to disseminate government policies directly to those at the grassroots level.

This involves face-to-face interactions, public announcements, as well as the distribution of pamphlets, posters, and other publications which explain the government’s current policies. 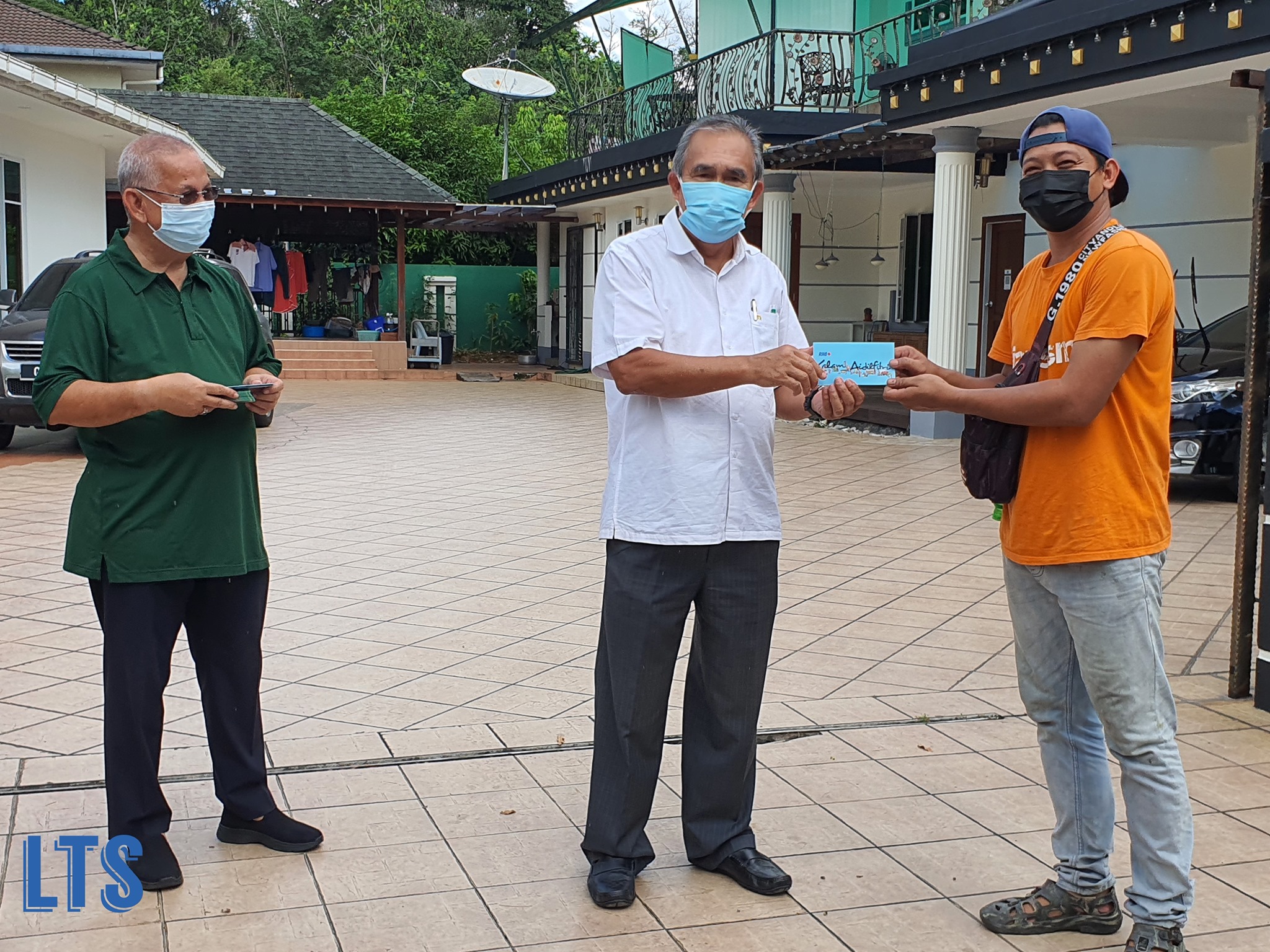 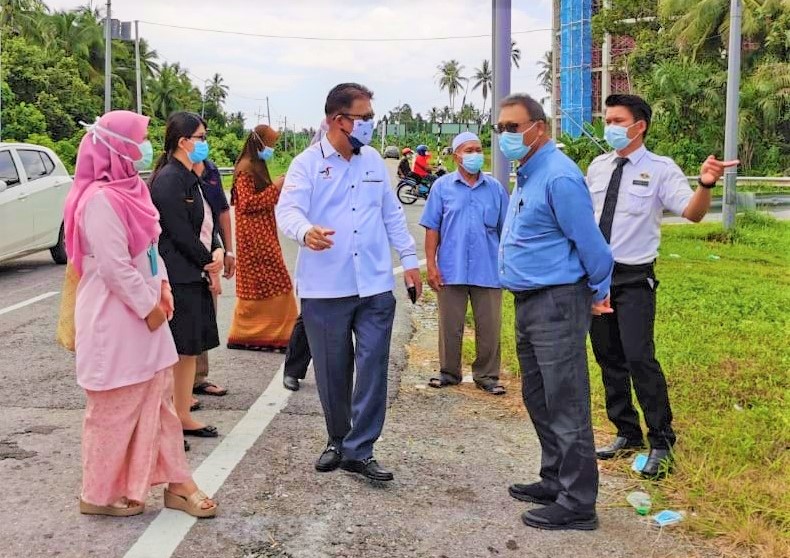