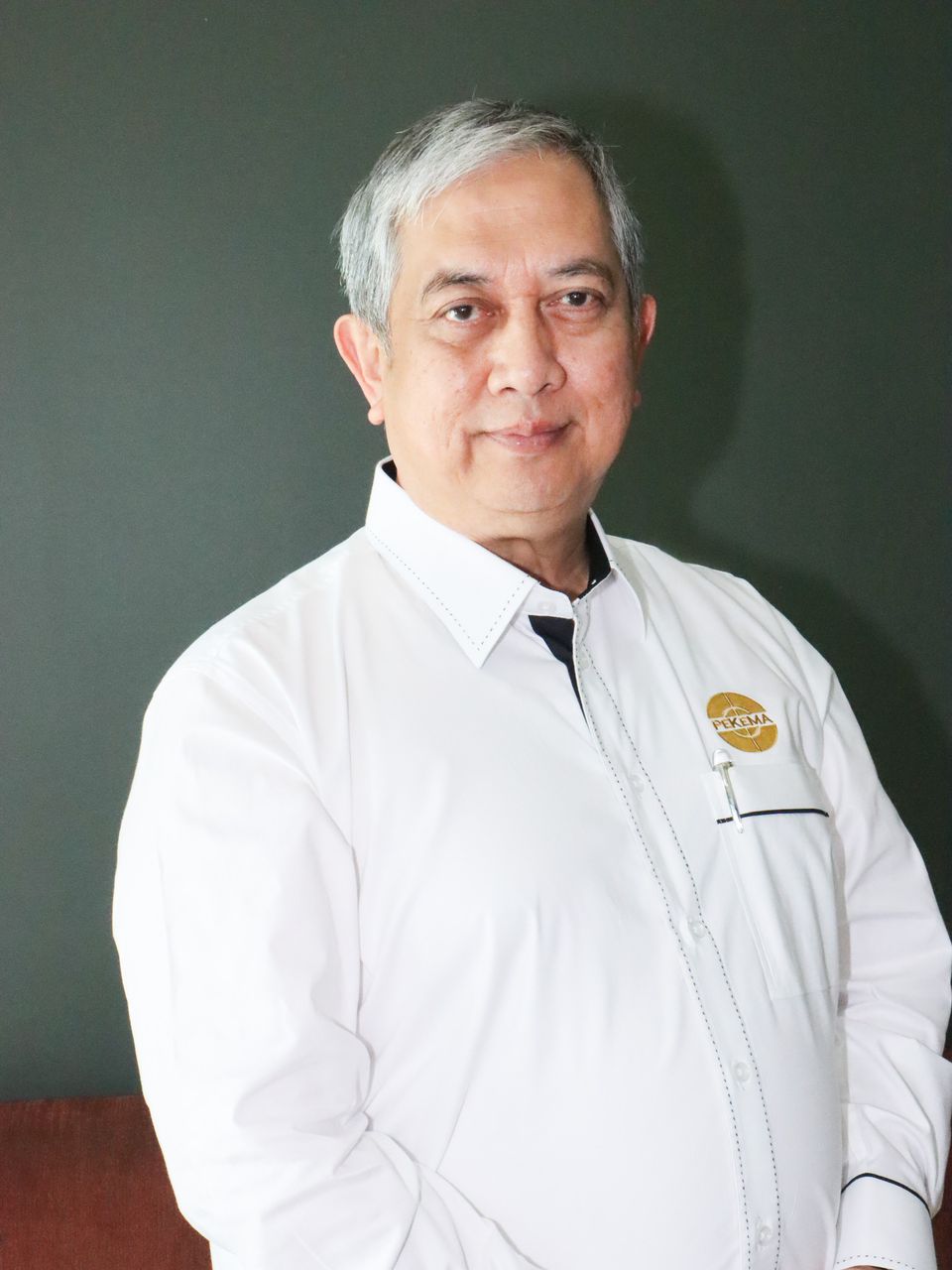 KUCHING: The leadership of the Association of Importers and Traders of Motor Vehicles Malaysia (PEKEMA) Sarawak is finally seeing a change after three decades with its deputy president, Datuk Ismail Abang Saufi appointed as its new president for the term 2021-2024.

According to PEKEMA. the appointment was decided at the 34th Annual General Meeting of PEKEMA Sarawak which took place here, recently.

The association said Ismail had been preparing to take up the position following the demise of its President, Tan Sri Abang Khalid Tan Sri Datuk Amar Abang Marzuki in February this year.

Ismail said there was no denying the contribution made by Abang Khalid and that he was determined to continue his legacy.

The late Abang Khalid held the position for 32 years before he was diagnosed with bowel cancer and his health began to decline after undergoing surgery at the end of January.

He died at Pantai Bangsar Hospital on February 4 this year.

Vote with your brain, not your heart!
Previous Post
Federal gov’t must show political will on seat allocation