“Based on my observation, I have never seen him showing himself as an extremist in any way. After all his background is a lawyer, it is very rare for lawyers to be an extremist,” said Santubong MP Datuk Seri Wan Junaidi Tuanku Jaafar.

At the same time, the Parti Pesaka Bumputera Bersatu (PBB) Supreme Council member reiterated his personal support for Ismail Sabri to be appointed as the next prime minister.

He pointed out that Ismail Sabri has credible character as well as vast experience under his belt.

“I have personally known him for a very long time, in fact since I became a MP. I have seen him handle one ministry to the next.

“He has the ability and credibility to work, so I personally can see and say that he is of sound character,” he said when met by reporters at the Waterfront Hotel today (19 Aug).

Wan Junaidi recalled that when the Barisan Nasional was in power, Ismail Sabri had approved projects to benefit the people in Santubong parliamentary constituency.

“Ismail Sabri is indeed very sensitive and attentive towards the needs of the people,” he added.

In Sarawak we put people above politics 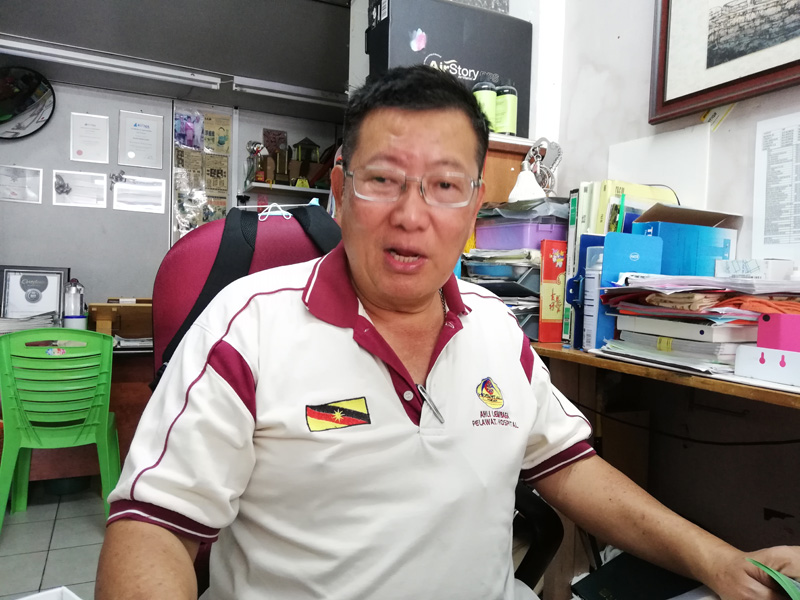 Why not? Let us be DPM