KUCHING: All presidents of Gabungan Parti Sarawak (GPS) component parties will have a royal audience with the Yang di-Pertuan Agong next Monday (June 14).

The Chief Minister’s Office (CMO), in a statement yesterday, said the audience would be conducted via video conferencing.

“This office has been contacted by Istana Negara today that His Majesty Yang Di-Pertuan Agong has invited and granted audience to presidents of GPS component parties via video conferencing from this office on Monday (June 14) at 11.00am,” read the statement yesterday.

This came after news reports of the Yang Di-Pertuan Agong granting audience to political leaders at Istana Negara yesterday.

It is understood that His Majesty had granted audiences to leaders of major political parties separately, including Prime Minister Tan Sri Muhyiddin Yassin as the president of Parti Pribumi Bersatu Malaysia (Bersatu).

Among the other leaders reported to have an audience with the King on the same day was Parti Keadilan Rakyat (PKR) president and opposition leader Datuk Seri Anwar Ibrahim.

Discussions on the current political landscape were likely to be on the agenda, according to national daily The Star.

Malay Mail, another national daily, citing an anonymous source earlier this week, reported that the Covid-19 situation would also be discussed.

In January, the King  declared a state of emergency across the nation to curb the spread of Covid-19. It is set to end on Aug 1 or earlier, depending on the state of the pandemic.

The state of emergency has put parliamentary sitting and state assemblies as well as elections on hold while economic activities are allowed to continue.

DUN’S tenure and elections: are we in quandary? 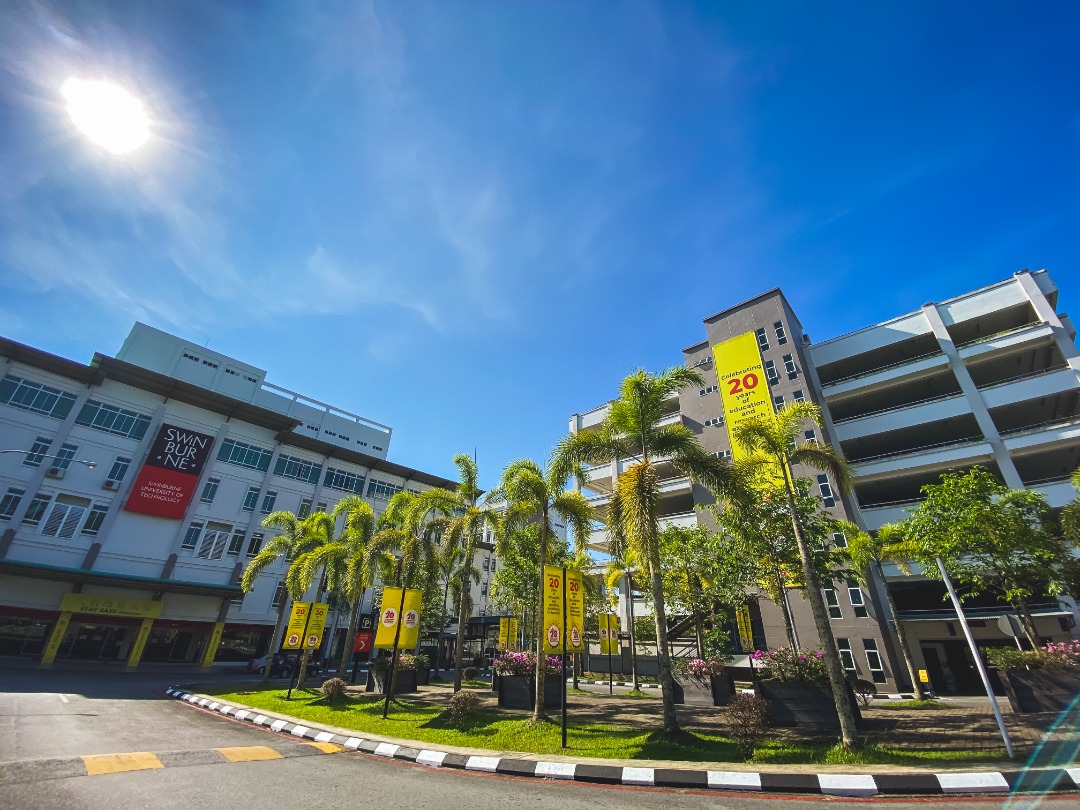 No elimination in Week 12