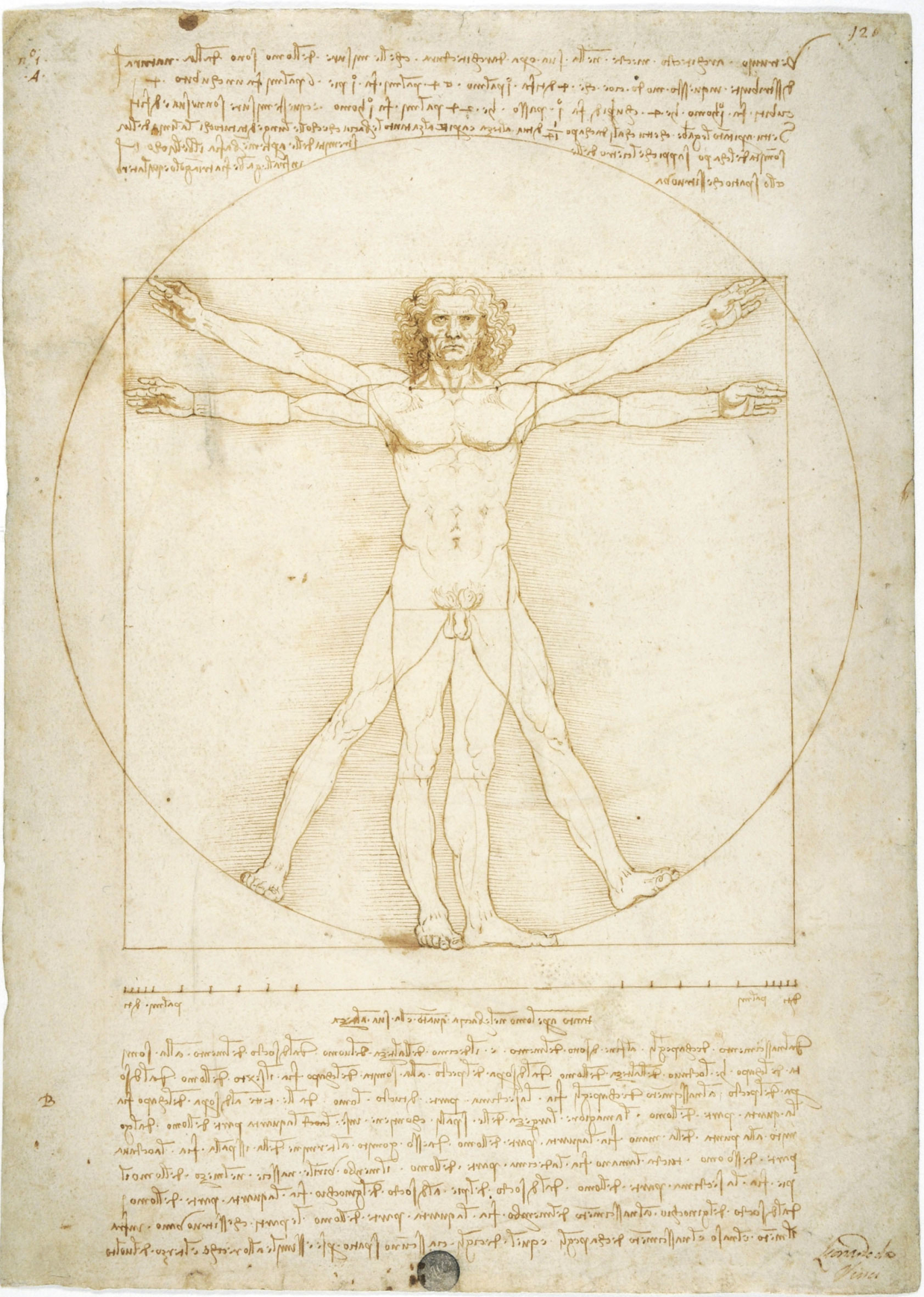 The court in Venice cited “the exceptional global relevance of the (Louvre) exhibition and (Italy’s) desire to maximise its heritage potential” in overturning the bid by a heritage group to stop the loan of several Da Vinci works.

The court last week suspended the loan of the world famous artwork, due to appear later this month in an exhibition at the Paris museum to mark the 500th anniversary of the artist’s death.

It did so after the group Italia Nostra (Our Italy) filed a complaint saying the drawing was too fragile to travel.

The Vitruvian Man is kept in a climate-controlled vault in the Accademia Gallery in Venice and is rarely displayed to the public.

The court had put on hold an accord signed in September in Paris between Italy’s culture ministry and the Louvre for a swap of works by Da Vinci and Italian painter Raphael for the Renaissance master’s quincentennial next year.

Rome is lending several Leonardo works to the Louvre for a major exhibition which opens next week.

In return, paintings and drawings by Raphael are to be loaned to Italy for an exhibition in the Italian capital in March.

The loan was already questioned by Italy’s former right-wing government, which railed against the idea of lending Da Vinci works to France.

With fewer than 20 Leonardo paintings still in existence, many Italians are resentful that the Louvre possesses five of them, as well as 22 drawings.

The Renaissance genius was born in Tuscany in Italy, but died in the French town of Amboise in 1519, at the age of 67.

Italia Nostra said its motives were not political, but aimed at safeguarding a national treasure, saying the Vitruvian Man risked tearing and those who had given the green light for it to travel had not removed it from its case to examine it properly. – AFP

Board games: A booming trend

A simple dinner made simpler

The different flavours of Laksa

Back to a low record