KUCHING: The Domestic Trade and Consumer Affairs Ministry (KPDNHEP) Sarawak has seized items worth more than RM4 million and issued compounds amounting to RM310,375, from Jan 1 up to Oct 8 this year.

According to a press statement issued, KPDNHEP has recorded 805 cases of errant traders including 22 cases investigated under the Anti-Profiteering and Price Control Act 2011 and Weights and Measures Act 1972, in an operation carried out from last Monday to Wednesday  at various locations, namely Siburan, Serian, Tebedu, Balai Ringin and Simunjan.

Out of the 22 cases, 19 offenders were compounded on the spot while the remaining cases are still under investigation during the operation.

A total compound of RM2,800 was issued during the operation, which was carried out with the KPDNHEP Serian sub-branch office.

“For statistical records, from Jan 1 to Oct 8 this year, KPDNHEP Sarawak has carried out inspections of 52,469 business premises which include manufacturers, wholesalers and retailers covering urban and rural areas.

“Inspection and monitoring at business premises will continue to be enhanced throughout the implementation of the recovery movement control order (RMCO) period in order to ensure adequate prices and supply of basic food items and sold at reasonable prices,” the statement said.

Furthermore, KPDNHEP Sarawak will not compromise with traders taking advantage of the RMCO period by hiking the price of their goods at unreasonable prices for profit and will investigate all consumer complaints submitted to the ministry.

“Firm action will be taken by KPDNHEP Sarawak against any trader in the state who fails to comply with the law regarding the prices of goods,” the statement added.

Alternatively, they can also visit the nearest KPDNHEP office. 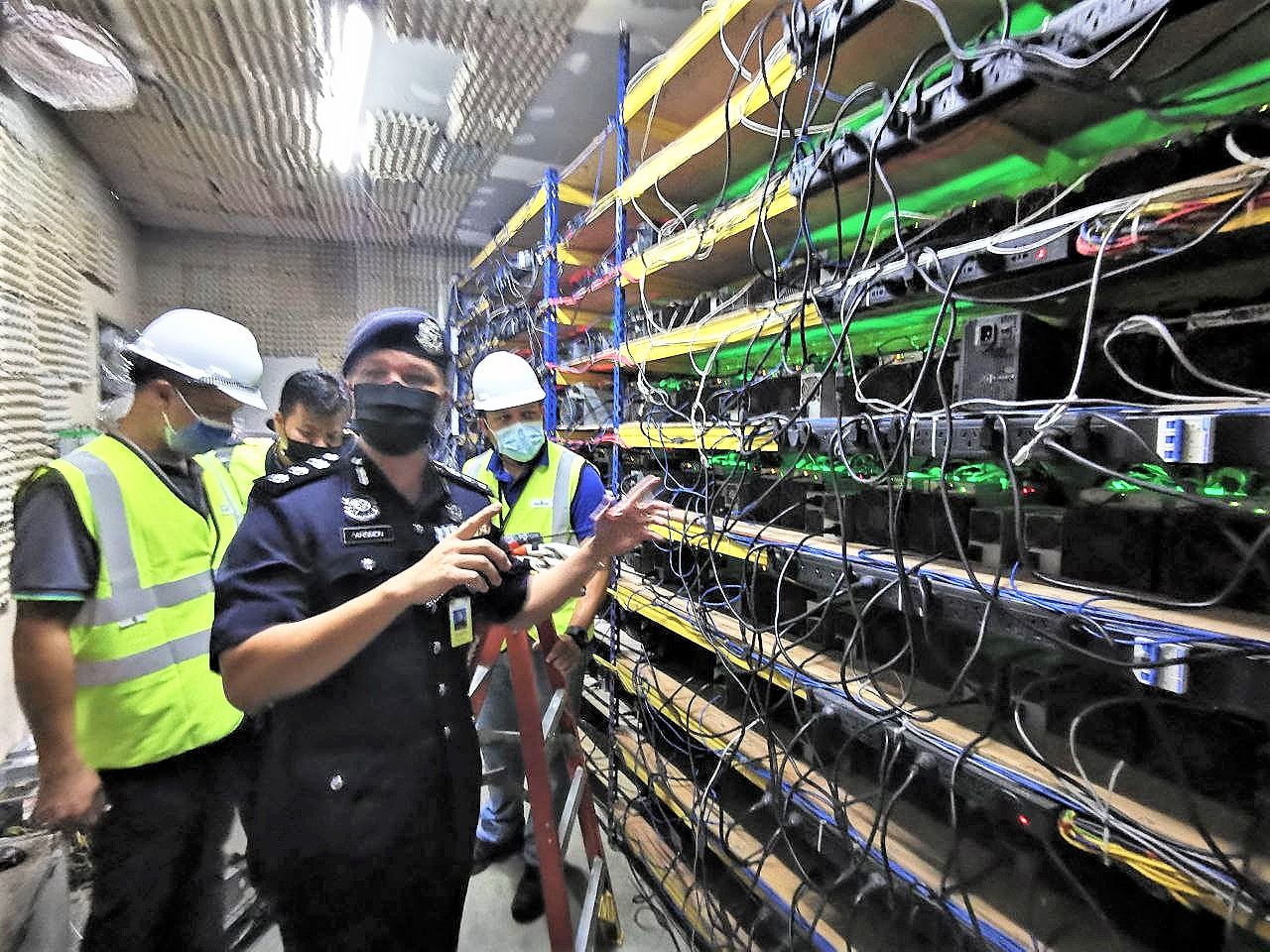