KOTA SAMARAHAN: With the onset of good weather now, many fishermen here and in Sadong Jaya are now selling fresh terubuk fish.

A post on Facebook recently said many customers are making a beeline for Sadong Jaya where the fish are sold at very reasonable prices.

According to the post, many people from Samarahan, Kuching and other parts of the state are going there.

In Sadong Jaya, the fresh fish are caught by the fishermen themselves and sold for around RM10 per kilogramme.

It has been observed at Bandar Riyal wet market in Samarahan that several stalls there are selling fresh terubuk fish.

Terubuk fish is a Sarawak specialty; it is much loved for its sweet and fatty taste.

A buyers, Diana Anyut, when met at the Bandar Riyal wet market recently, said, “A few days ago, fresh mackerel here were sold for RM15 per kilogramme. In fact, I bought four fresh mackerel that had eggs in them for only RM30 a few days ago.” 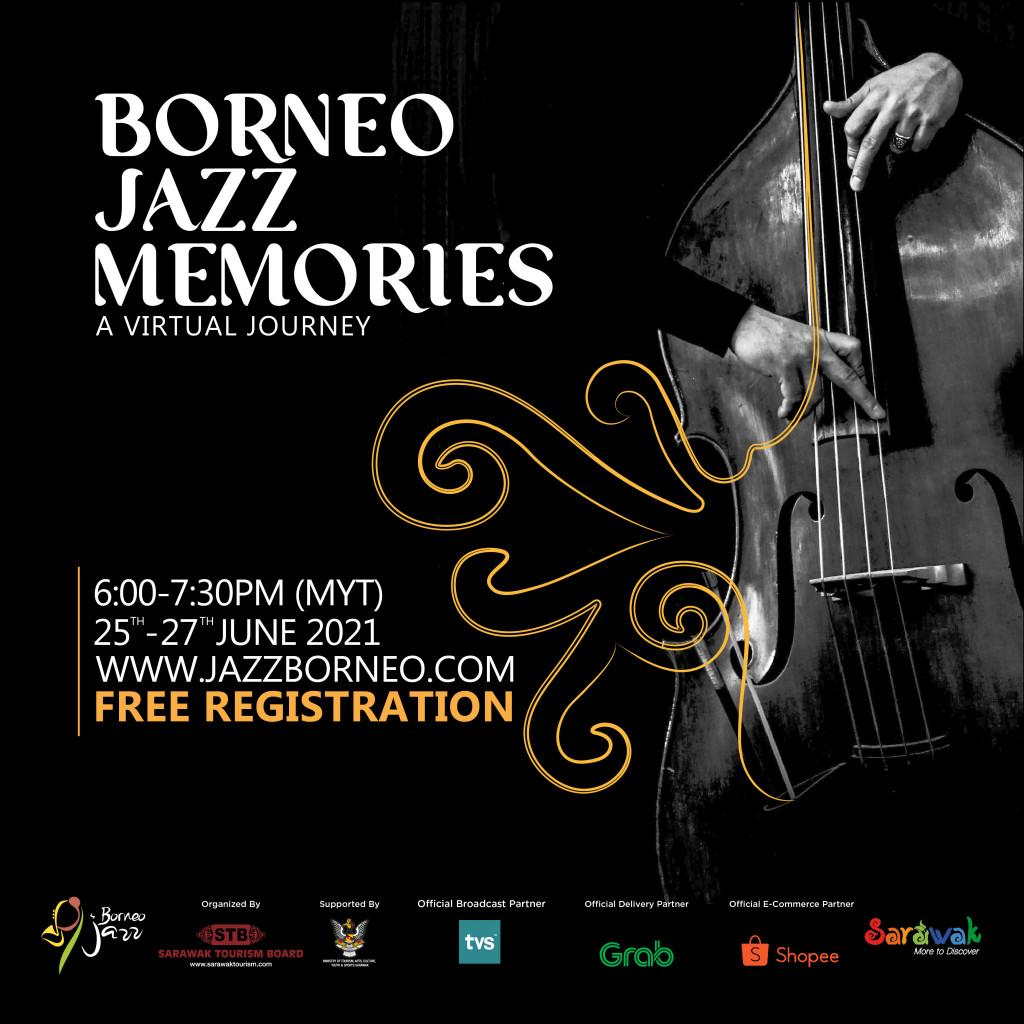 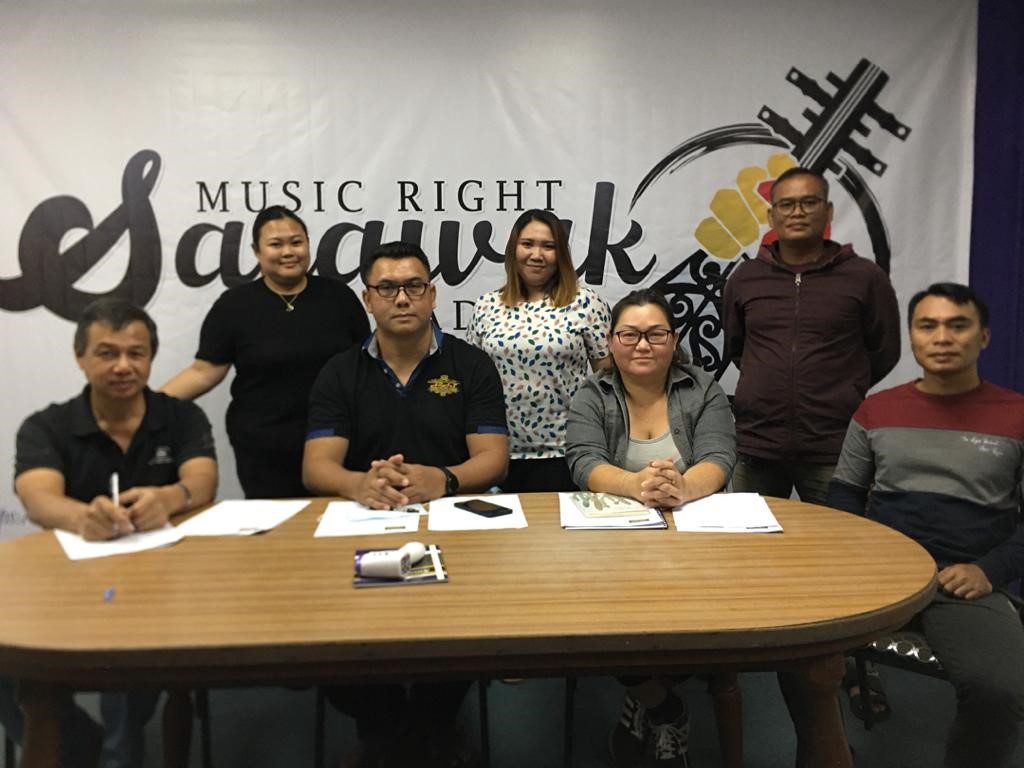