KUCHING: Political parties outside the Gabungan Parti Sarawak (GPS) ruling coalition are well within their democratic rights to contest in the upcoming state election.

“Any parties outside GPS who wish to contest this coming PRN12 is purely (within) their democratic rights.

“For as long as we in GPS stay united, we have no fear of facing anyone, comes the state election,” the State Utilities Minister said today.

He was commenting on the possibility of the United Malay National Organisation (Umno) to contest in Sarawak after the party confirmed severing ties with the Perikatan Nasional (PN) federal coalition recently.

Dr Rundi said regardless, the onus would be on Sarawakians to vote for the political party of their choosing.

“Sarawakians know what is best for them and who is more dependable, reliable and genuine enough to care about Sarawak,” he said.

Abdul Karim had said while the decision would boil down to Umno and Barisan Nasional (BN) coalition leaders, the leaders were sensible enough for the party to not set foot in Sarawak.

Not much to celebrate on Labour Day 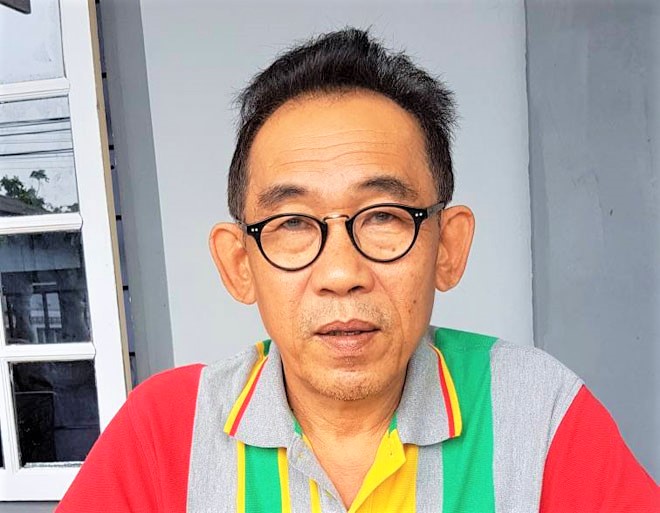 Move ahead with labour law reforms