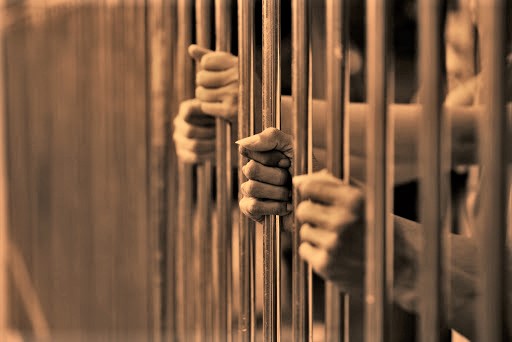 Judge Mohd Taufik Mohd alias Mohd Yusoff ordered the sentences to run concurrently from the date of their arrest.

They were detained with a total of 75 protected and wild animals of various species in their possesion during a raid held at a premise at Jalan Bakam on April 20 around 8.15pm.

They pleaded for leniency, saying that it was their first offence. In the country illegally, they will be deported after completing their sentences.

Dash for freedom comes to an end