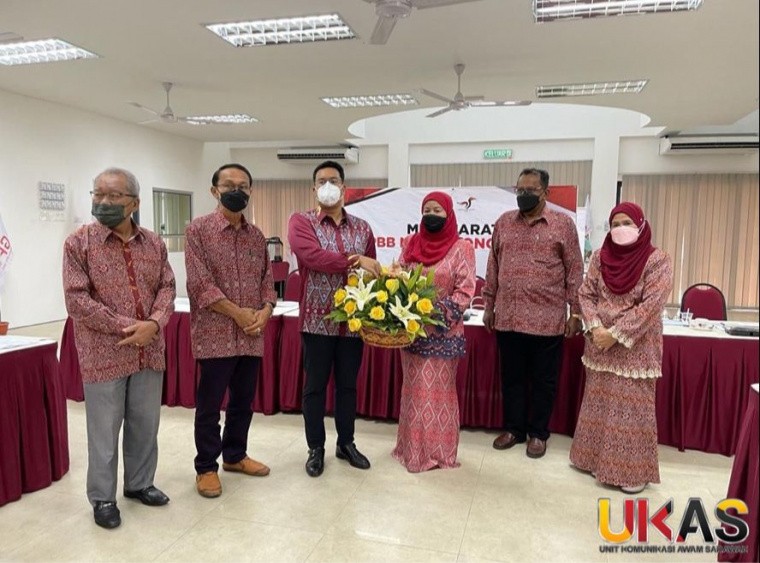 According to a report by the Sarawak Public Communications Unit (UKAS), this was done in a ceremony at the Mahligai Gading Lundu Multipurpose Hall here on Friday (Feb 4).

Jamilah expressed her gratitude to the party machinery from the main body as well as Women and Youth movements who had worked hard in the 12th state election in ensuring that Tanjung Datu remained a stronghold of PBB.

She also urged all parties to continue their strong support for Azizul like what they had given to her over the years.

She said she would continue to provide support through non-governmental organisations (NGOs) to care for the welfare of the people of Tanjung Datu as before.

Earlier, while chairing the PBB Tanjung Datu division meeting, Azizul expressed his appreciation to all PBB Tanjung Datu members and voters in Sematan, Lundu, and Sampadi, who had always given him strong support to always be driven to develop the area in line with the government’s vision for Sarawak to become a developed state by 2030.